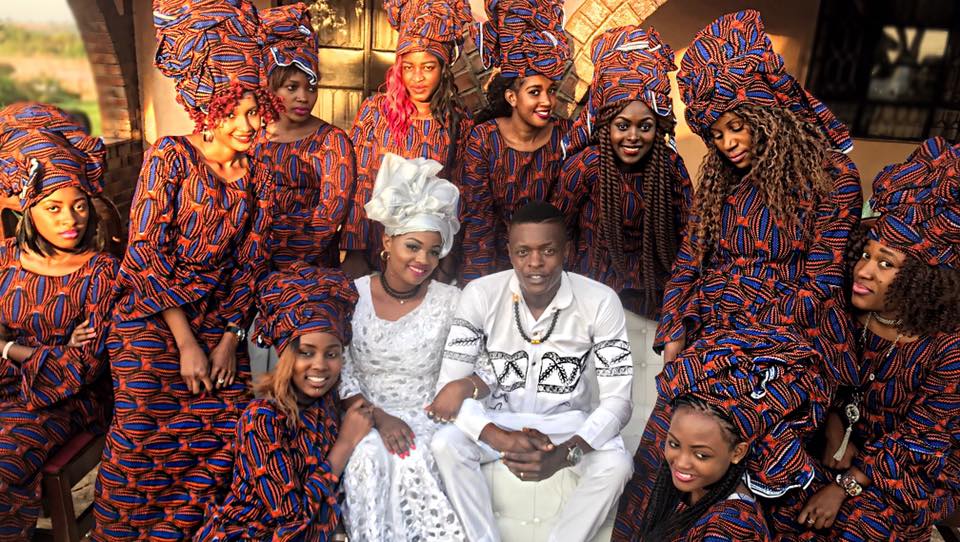 Chameleone and Serena Bata teamed up of the afro-beat love song that talks about falling in love with a princes.

The video of the song was shot recently and its behind the scenes photos caused speculation among the fans about how the video would look like.