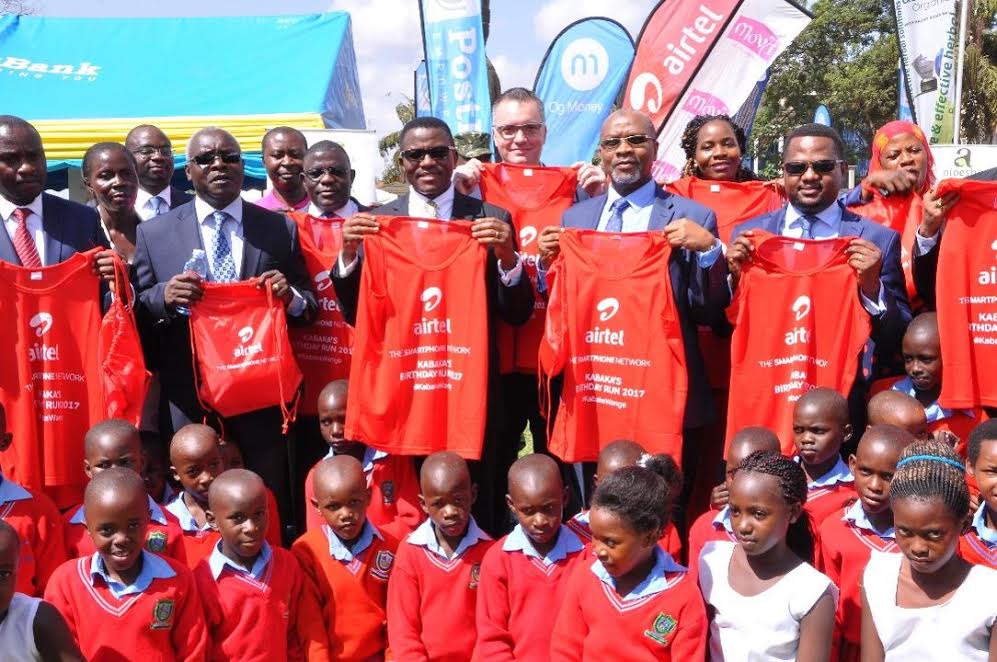 For the past four years, Airtel Uganda has been the main sponsor of the Kabaka Run, one of the four major Buganda Kingdom activities that commemorates the Kabaka’s birthday, as part of an ongoing agreement with the kingdom to sponsor four of the kingdom’s main activities.

During the handover, the Airtel Uganda Managing Director Mr. Anwar Soussa urged all Airtel Uganda customers as well as  the general public to show support to those suffering from sickle cells by coming and  registering for the Kabaka Run.

“I would like to pledge our future commitment and support to the Buganda Kingdom, its people and its activities, as we unite to maintain the good glory of this Kingdom,” he added.

Owek. Charles Peter Mayiga, the Buganda Kingdom Prime Minister thanked Airtel Uganda for honoring their commitment to support the Buganda Kingdom activities for the past couple of years. He also thanked the telecommunications company for always coming out strongly to show support to Ugandans regardless of whether or not they use their services.

“Last year, Fistula in Uganda was our cause and you supported it. This year it is sickle cells and you are still here with us. On behalf of the kingdom and its people, allow me to say thank you,” he concluded.