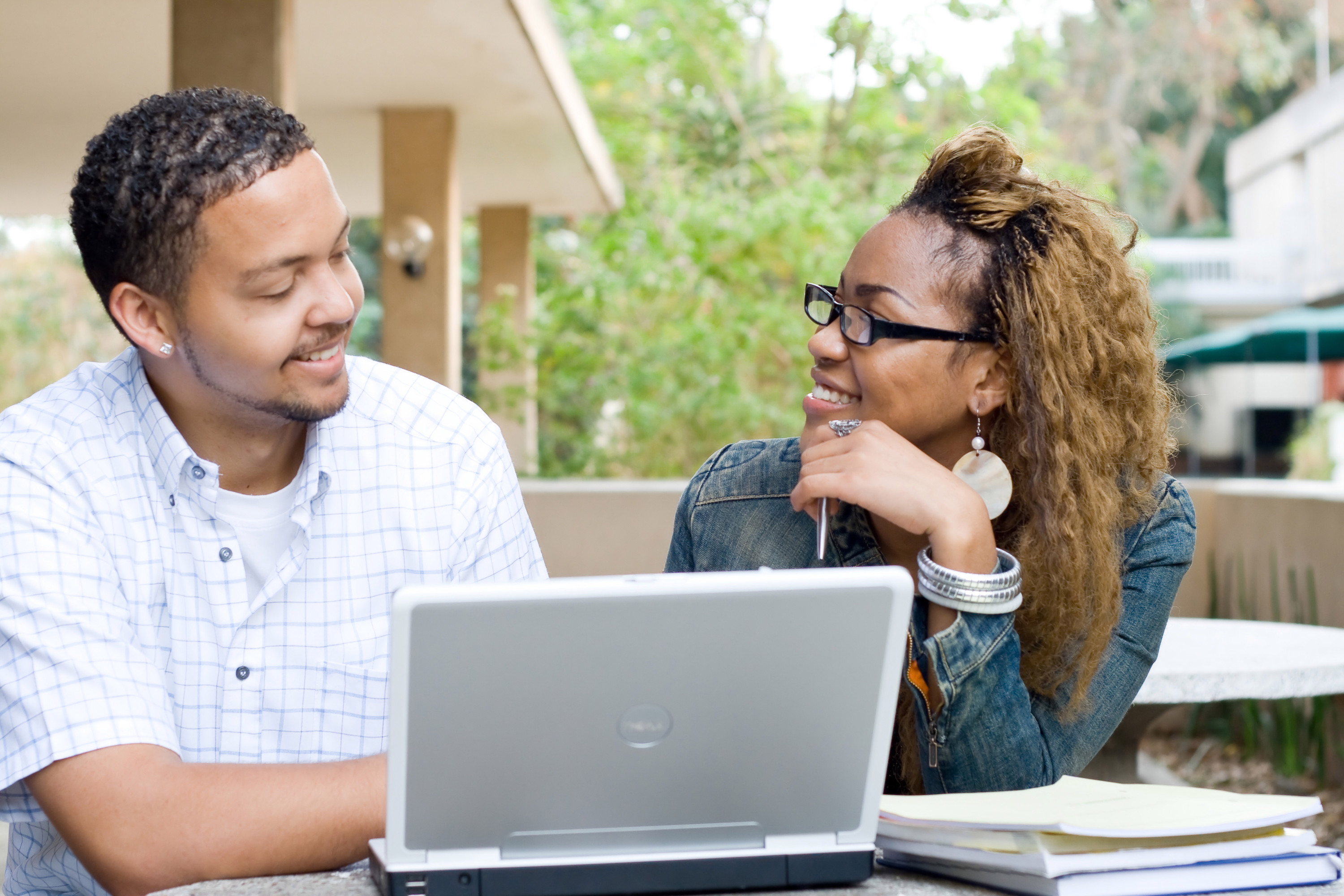 When a man is interested in a woman, he probably makes a move but it isn’t the same way with most women who would rather give out signs as a form of invitation.

So what are the signs a woman gives that shows she’s interested in you?

2. She’s livelier when you’re around her and tends to laugh more. Some girls however might be quieter around a guy they are interested in.

3. Your calls, SMS and chats to her are replied so quickly that sometimes you wonder if she’s been expecting it.

4. How her friends react when you are around would also give a clue. Do they suddenly disperse to leave the two of you alone together? This could mean she has told them about you.

5. You make her laugh uncontrollably even though you aren’t really the funny type.

6. She pays so much attention to you when you talk to her and enjoys having a conversation with you.

7. When having a conversation with you, she takes care not to mention any other guy so you won’t get the idea you have competition. She wants to give you the impression that she’s single.

8. She appears uncomfortable or looks down when you see her with another man because she’s worried you will think she has a thing for the other guy.

9. She dresses her best when she’s meeting you. Sometimes you have this feeling she’s overdressed for the occasion but she’s trying to impress you. In addition, if she insists on getting matching outfits, maybe from the likes of Mato and Hash, then she is definitely into you and she wants the world to know that you two are together.

10. If she compliments you a lot and even compliments something you did which wasn’t all that great, she’s interested in you.

11. She will notice little details about you like the way you dress, your smell, your favourite music etc.

13. She will touch you a lot more than she touches the average person and she will tend to let you touch her in return.

14. She will show a sudden interest in things you like but she’s not so big on.

15. A girl who is interested in you might lean towards you more, play with her hair when you are around or tilt her head.