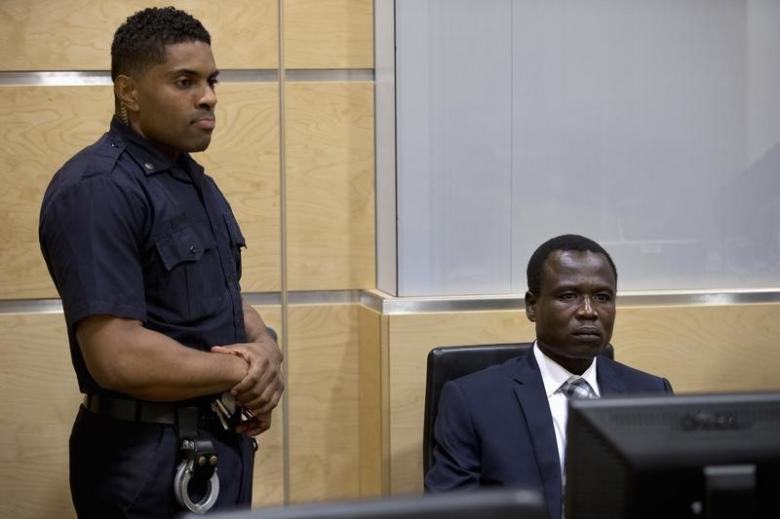 A former fighter with the Lord’s Resistance Army (LRA) gave details about attacks carried out by the LRA on five internally displaced persons (IDP) camps in northern Uganda.

Witness P-330 told judges at the International Criminal Court (ICC) on that Monday Dominic Ongwen, who is on trial at the court, would order the attacks and then get his deputy to implement the order. The witness described Ongwen as the overall commander of the Sinia brigade of which he, the witness, was a member. He said Ongwen’s deputy was called Lapony Okello.

The witness described to the court how Okello selected the fighters to carry out the attacks, what weapons were carried to each attack, and how after each attack the fighters and their commander would meet at a prearranged point to report to other commanders what happened.

He told the court about the attacks on the Odek, Pajule, Abok, Opit, and Bario camps for IDPs in his capacity as one of the fighters who was selected to take part in each of the attacks.

Ongwen is on trial for his alleged role in the attacks on the Odek, Pajule, and Abok camps. He has also been charged with an attack on another camp, Lukodi, as well as forcibly marrying seven women, who were girls at the time. In total he is facing 70 counts of war crimes and crimes against humanity.

On Monday, Witness P-330 described in open court the preparation for the attacks and what happened after the attacks. However, his testimony about the attacks themselves was not broadcast to the public. This is one of the conditions for him testifying at the ICC, that any self-incriminating testimony would be in private session.

The attacks that he described took place between 2003 and 2004. Witness P-330, who served as an escort to Ongwen, said on Monday that at the time of some of the attacks, he had not yet become Ongwen’s escort.

He said that once Ongwen gave the order for an attack, Okello would then call together the fighters to select who would go.

When explaining the preparation for the attack on Abok, Witness P-330 said, “as soon as he [Okello] blows the whistle, soldiers immediately gather. Soldiers stand in threes and then a standby is selected.”

By standby, the witness meant the ad-hoc group of fighters that is chosen for the attack from the ranks of the Sinia brigade.

The witness estimated that for the Abok attack they were between 20 and 28 fighters selected. He said it was the policy of the LRA not to send large groups to carry out attacks.

“According to the LRA, if there is a large group going to combat then many people will be injured or killed,” Witness P-330 explained to the court.

The witness did not remember all the details about the attacks, but of the ones he did remember, he said they either began before dawn or after dusk. He also described how before the Abok attack government soldiers were lying in ambush for them.