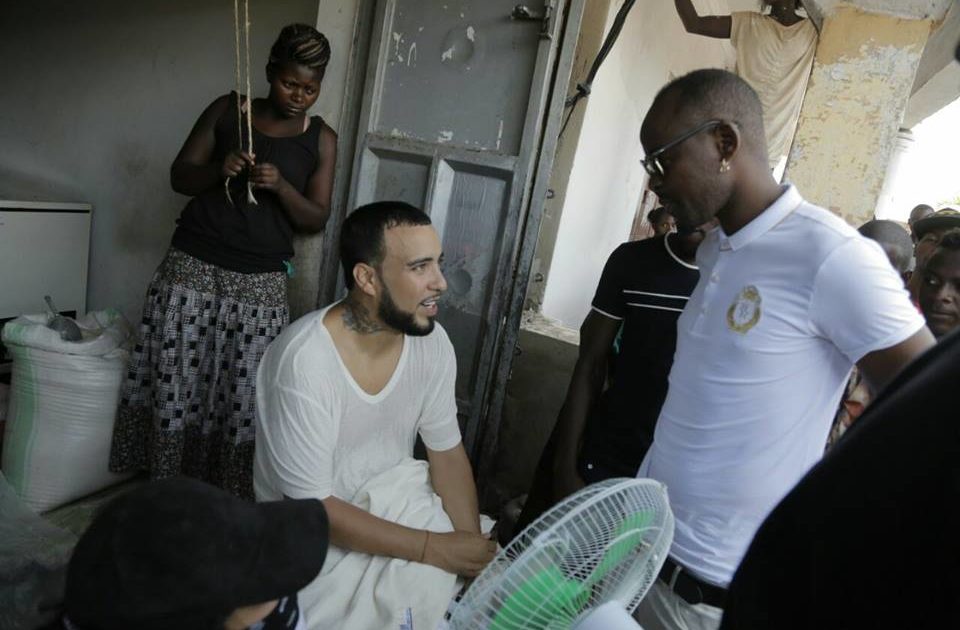 Kenzo and French Montana were spotted at Kibuye Market in Kampala, where some scenes of of the documentary were shot on Tuesday.

French Montana, who arrived in Uganda on Sunday, will be in the country for two weeks as he shoots his documentary.

There are also speculations that both singers might work on a collabo during French Montana stay in Uganda. 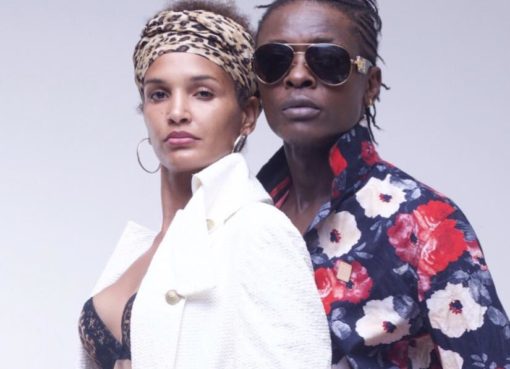