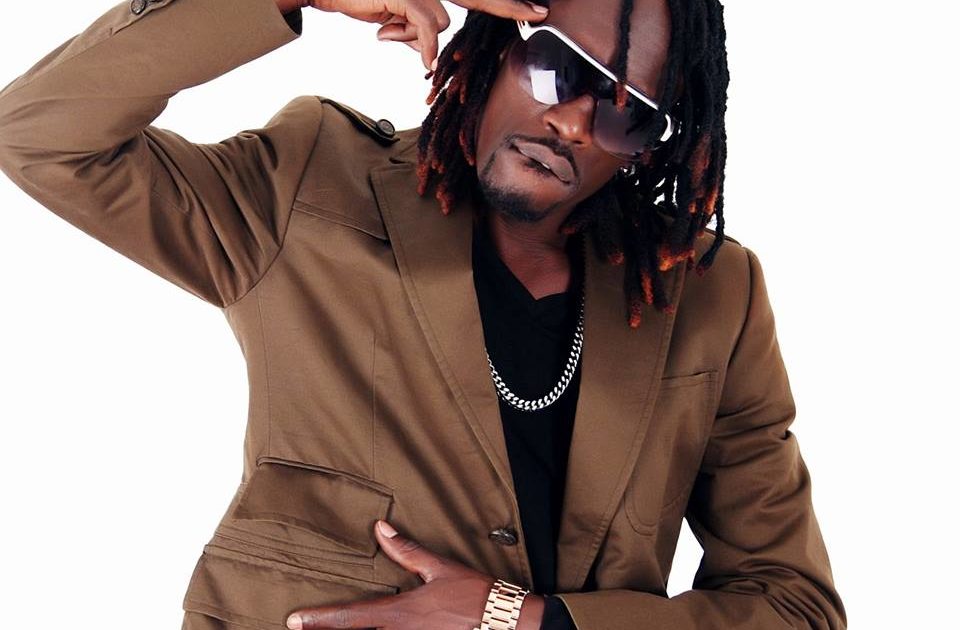 Popular dancehall singer, Elvis Kirya aka Vampino will perform at this year’s edition of the Club Music Video Awards (CMVAs) slated for this Saturday, March 18 2017.

Vampino, who recently released a massive club banger titled, “A Wah Do Dem”, told this website that he is currently rehearsing ahead of the awards ceremony and promised to put up a wonderful performance.

He is also nominated in the in the ‘Best Special Effects’ category for his “Smart Wire” video, which was directed by Christiano Civilito.

The Tower Post understands that the singer will be performing with the Party Pipo Dance Crew, which is popular for its amazing dancehall strokes.

PHOTOS: Behind the Scenes as Cindy, Kemishan Shoot “Up In The Air” Video 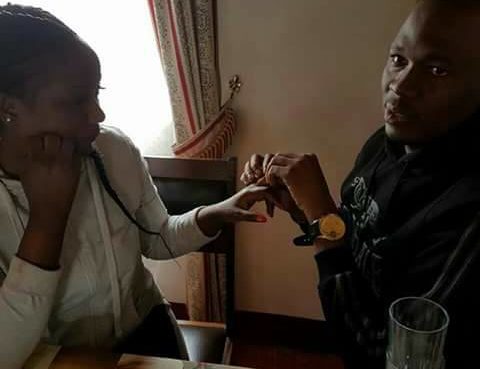