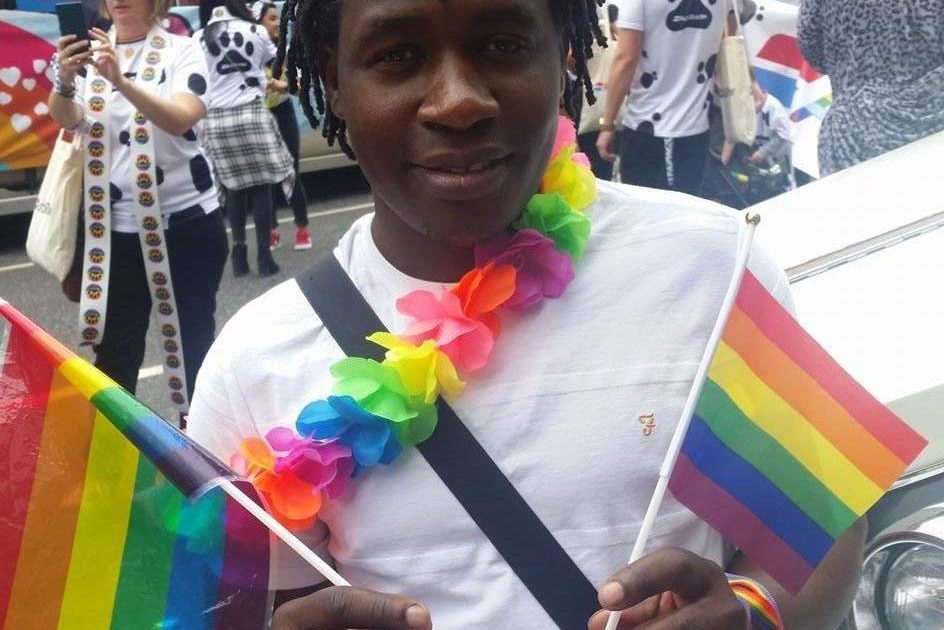 A Ugandan-born man identified as Abbey Kyeyune is facing deportation from the UK for failure to prove that he is gay.

According to UK Newspaper, The Independent, Kyeyune has  been living in the Manchester since 2014.

He was being detained at Campsfield House after he had failed to sufficiently “prove” his sexuality, and was to be deported on a flight to Uganda on Monday.

He said he could not return to his family, and had no other friends that he could stay with in his native Kampala.

“I can’t go back home, because my family will kill me”, Mr Kyeyune told The Independent officials during an interview.

“I have been very happy in Manchester. I have many friends there, and I have been going to church a lot,” he added.

Kyeyune apparently fled Uganda after his family members discovered that he was having a relationship with another man, and became physically violent towards him. 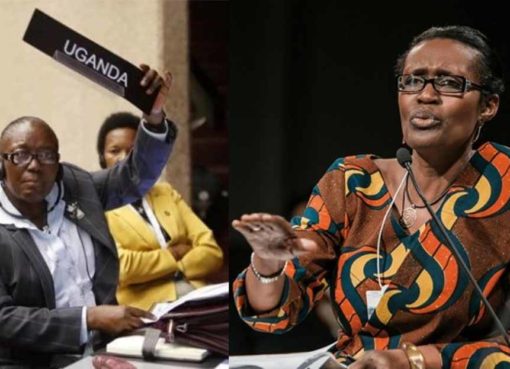