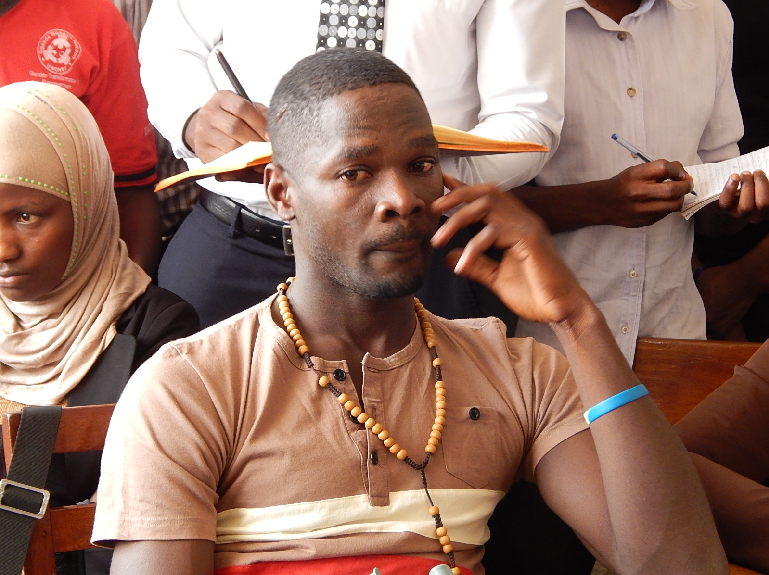 Journalists’ rights defender Human Rights Network for Journalists Uganda (HRNJ-U) wants State House and Police to probe claims by battered reporter of defunct WBS TV that he is yet to received part of President Yoweri Museveni’s and police pledges.

On Tuesday, HRNJ National Coordinator Robert Ssempala said they were concerned after Lwanga claimed that he had not received the full Shs 20m as Museveni had promised. The money was meant to help Lwanga foot medical bills at a South African Hospital after he was battered by former Old Kampala District Police Commander Joram Mwesigye in 2015.

Court last week sentenced Mwesigye to a year in jail or a payment of Shs 5m to Lwanga.

Museveni had made the pledge in February 2016. According to Sempala: “He [Lwanga] received Sh7m less of the said amount and we are yet to find out who bagged that money, why and how; we are going to impress it upon State House to investigate this particular person to find out the whereabouts of that money which was meant to save a life of our colleague.”

For Uganda Police, whose officer injured Lwanga, the force is yet to give Lwanga Shs 4m of its Shs 5m pledge.

“We are also going to impress it upon police to investigate its own–somebody could have stolen the money meant to save a life of a journalist. Lwanga still needs money; he has a treatment schedule in South Africa.”