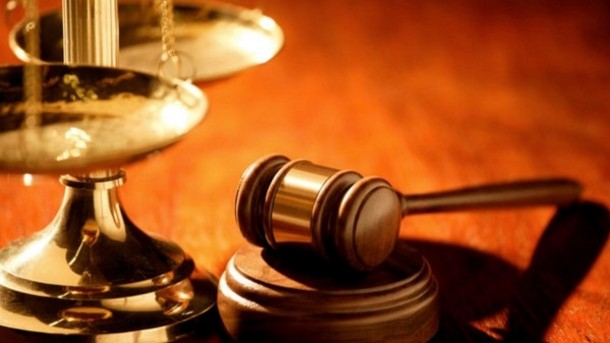 A Sudanese court on Wednesday has charged a college student with premeditated murder for allegedly killing a police officer during protests at University of Khartoum (UofK) in April 2016.

Asim Omer Khalifa, a member of the student chapter of the opposition Sudanese Congress Party (SCoP), was detained on 5 May 2016 by the National Intelligence and Security Services (NISS) agents from the office of prominent lawyer Nabeel Adib Abdallah.

According to charges sheet, “the accused threw a Molotov cocktail at a police patrol vehicle at about 4:00 pm (local time) during a protest which erupted at the Al-Souq Al-Arabi (Arabic Market) in downtown Khartoum which led to the burning of the car and killed a patrol officer and injured several others”.

It added the accused “knew that death is a preponderant consequence of his action” and therefore he violated the provision of the article (130) of the Penal Code.

For his part, the defence lawyer Mohamed al-Hafiz responded to the charges saying that his client is not guilty, pointing he was at home when the incident took place.

Also, in his statement, the accused pleaded not guilty saying he was doing construction work at his home when the incident occurred.

He pointed that his defence witnesses would confirm his statements in the coming trial sessions.

In April 2016, massive demonstrations erupted at the (UofK) following press statements made by some officials about government intentions to transfer the university from its current location and to lease out its premises for investment purposes.

Dozens of students were arrested and others wounded in the protests when the police intervened with tear gas and rubber bullets.