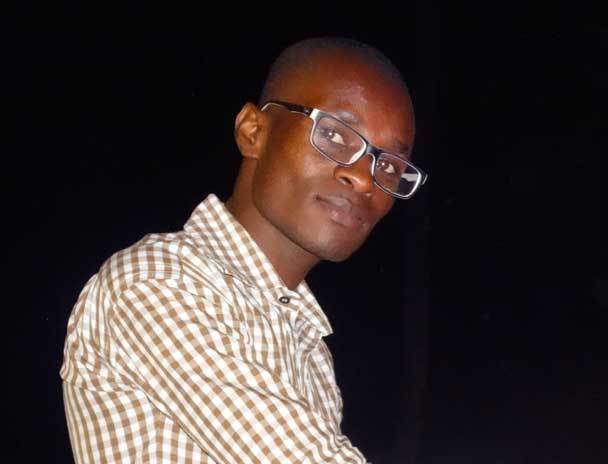 Writivism has revoked the inaugural Okot p’Bitek Prize award from Kenyan Poet Redscar McOdindo K’Oyugi after a probe team was convinced he had plagiarized two poems that had put him atop of two close contenders: Okwudili Nebeolisa and Gbenga Adesina.

K’Oyugi was declared winner of the prize at a ceremony on August 27, 2016 at the end of the Writivism Festival, an annual literary gathering.

“… following an involved investigation, it was found that A Dua for the Masses, one of the poems he submitted to the prize jury for consideration-ultimately leading him to win the prize, had been heavily plagiarized from Zanzooba Magdoo’s poem of a similar title,” the statement reads in part.

Writivism has also expressed disappointment in K’Oyugi’s “refusal to honor any of our attempts to communicate with him, with even an acknowledgement, not to mention a reply has left us no option”.

The literary organization has since recalled the prize award.

“We accordingly revoke the prize award and all the antecedent benefits from him. We are deeply disappointed at the disrespect with which he treated all institutions he submitted plagiarized work to,” the statement added.

Meanwhile, Writivism has apologized to the Okot p’Bitek “for having failed to protect its integrity through anti-plagiarism processes”.

No other winner has been announced but “We [Writivism] will be refunding the prize amount back to the donor”.