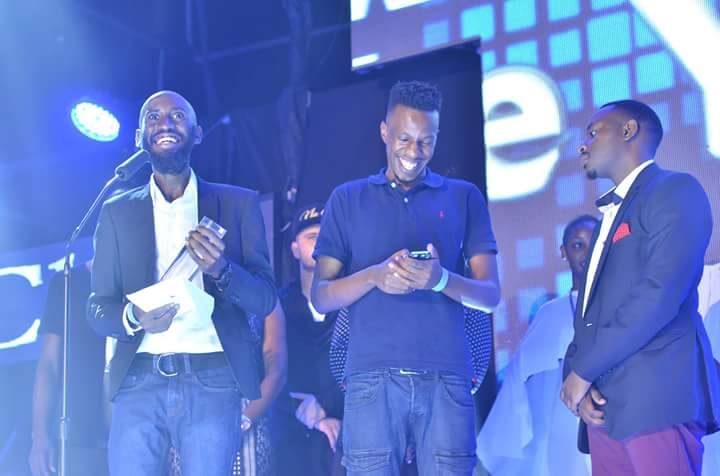 Their collabo, “Voice Inside” won them 5 awards at the ceremony making them the biggest winners of the night.

In his speech while receiving one of the accolades, Patrobas said, “I would like to thank the CMVAs for the recognition and the fans for voting. I would also like to thank Abaasa for producing this song and featuring on it.”