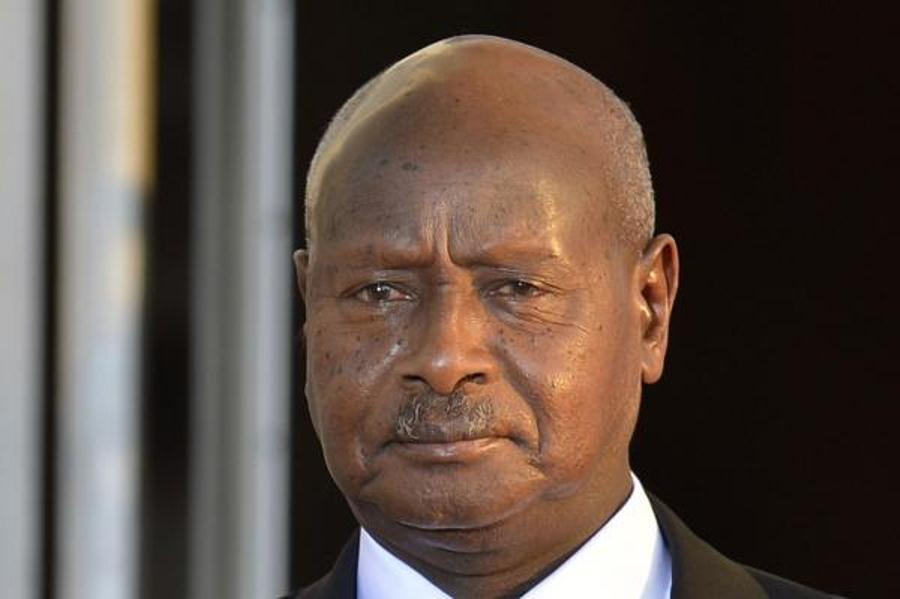 According to sources inside State House, Museveni who is also the commander of all armed forces is expected in Kulambiro in the evening where he will pay his last respects to the fallen law enforcement officer.

Kaweesi died on Friday morning after an attack on his car by armed men who shot and killed him, together with his body guards.

Commenting about the incident, an infuriated Museveni ordered immediate installation of cameras on streets in a bid to curb the rising rate at which people are being shot in Uganda.

Kaweesi is the 14th person killed in similar fashion.