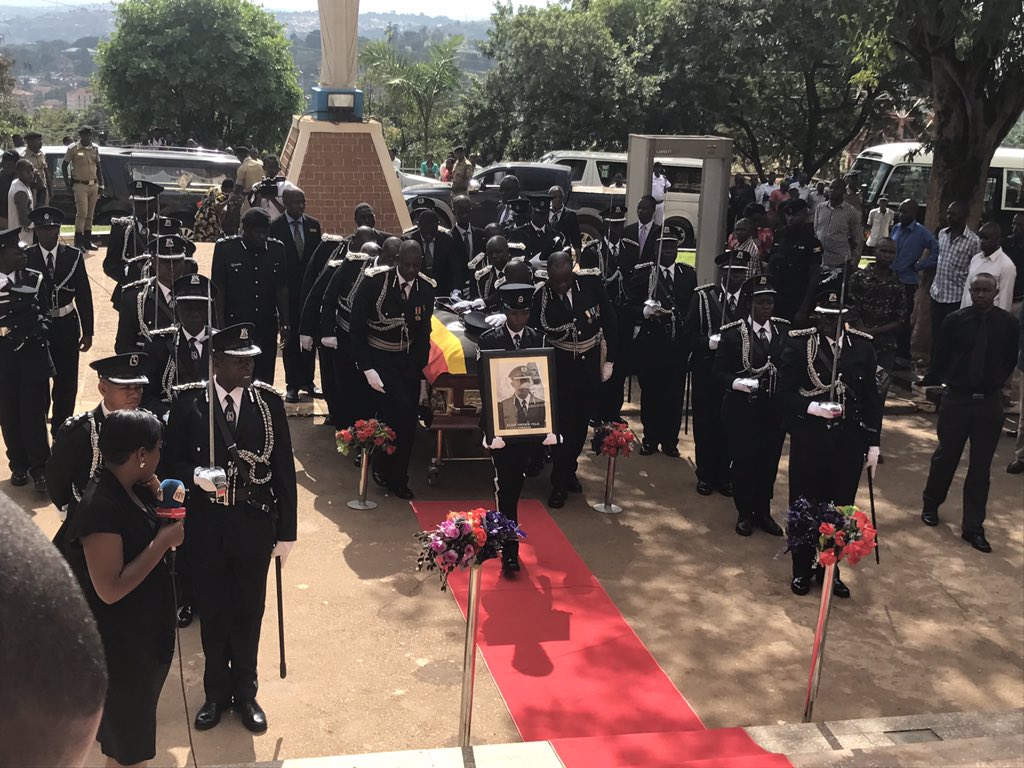 Andrew Felix Kaweesi’s widow has told mourners gathered for slain police spokesperson’s requiem mass at Rubaga Cathedral in Kampala that she would go for a Caesarean Section operation on Wednesday, a day after her late husband’s burial on Tuesday.

Annet Kaweesi spoke through a relative.

By the time of his death, Kaweesi was married to Annet for a decade, was yet to celebrate their 10 years anniversary, and had three children – and Annet is heavy with their fourth child.

Anthony Ssemuli, Annet’s brother, told mourners that the operation had been scheduled even before the Friday shooting that claimed her husband, his bodyguard Kenneth Erau and driver Godfrey Wambewo in Kulambiro in Kampala.

Nowadays, a lot of mothers consider C-sections making it all the more vital to ensure the safety of both the mother and the child. Many injuries are likely to occur, so make sure you’re familiar with all applicable laws ahead of time in case something goes wrong. You could check sites like LawTX.com (learn more here) to understand whether you can sue the doctor and the hospital in case of any medical negligence.

Annet’s brother Anthony Ssemuli told mourners in Lubaga Cathedral that the operation was already scheduled to take place by the time her husband, the late Andrew Felix Kaweesi was killed.

Part of Annet’s message read: “I thank God for giving me a loving husband. He’s a great man.

“Felix was a busy person but he always had time for the family.”

She then asked for more prayers in the sad moment.