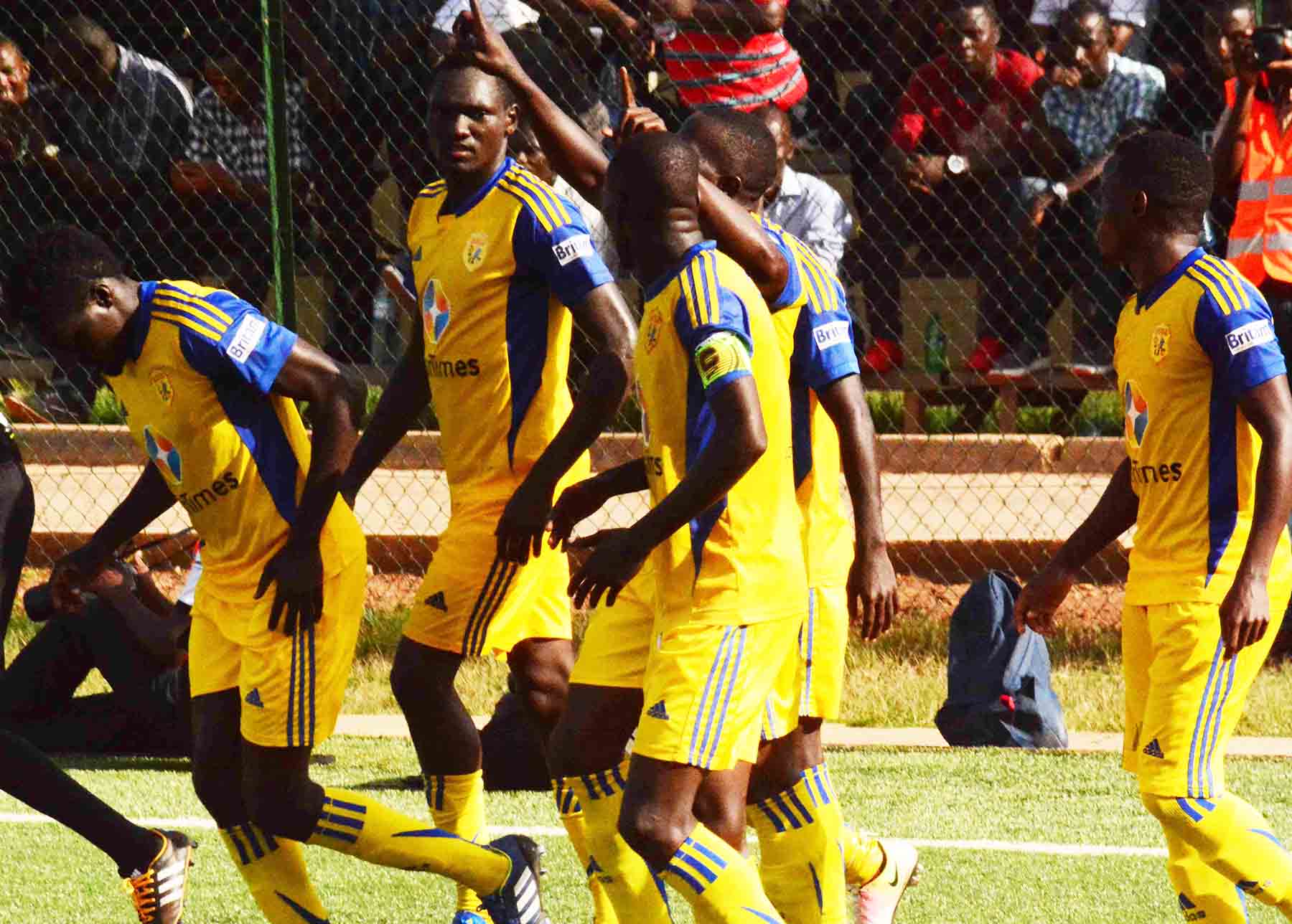 Uganda Premier League champions, KCCA FC have been drawn againsy Egypt’s Al Masry SC in the second round of the Caf confederation cup.

KCCA joined the confederations cuo after it was knocked out of the Caf champions league; losing to champions, Mamelodi Sundowns 3-2 on aggregate

The draws that pitted KCCA against Al Masry SC were held on Tuesday morning at the Caf headquarters in Cairo, Egypt,

Al Masary qualified to the second round after defeating Ifeanyi Ubah from Nigeria in the preliminary round 3-0 after penalty shoot outs following a 1-1 draw on aggregate.

Both sides won 1-0 at their respective homes. The Egyptian side earned freebies in the first round.

They were paired against Djoliba from Mali and lost 2-0 in the first leg away at the stade Modibo Kéïta in Bamako but the second leg was not played after Fifa suspended the Malian football association hence Al Masry got a walkover.