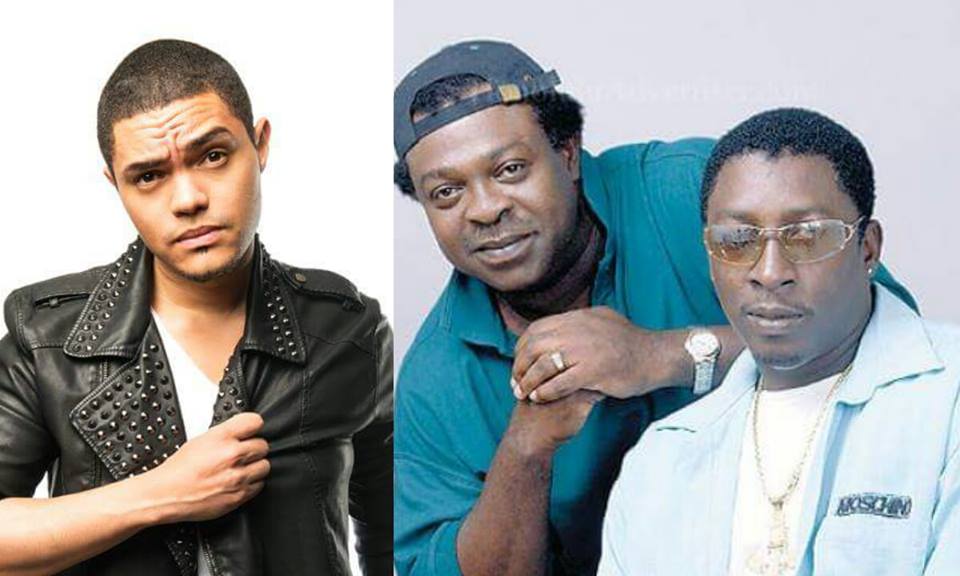 The Uganda International Music and Culture Week was launched on Monday by Sheer solutions Uganda, who are the organizers, and the Uganda Tourism Association.

The event will be held on from 29h October to 4th November 2017, where Trevor Noah will headline the Comedy Fest on November 3rd while Chaka Demus and Pliers will perform on November 4th.

This year’s edition will run under the theme, “Exploring and celebrating Uganda’s cultural diversity”.