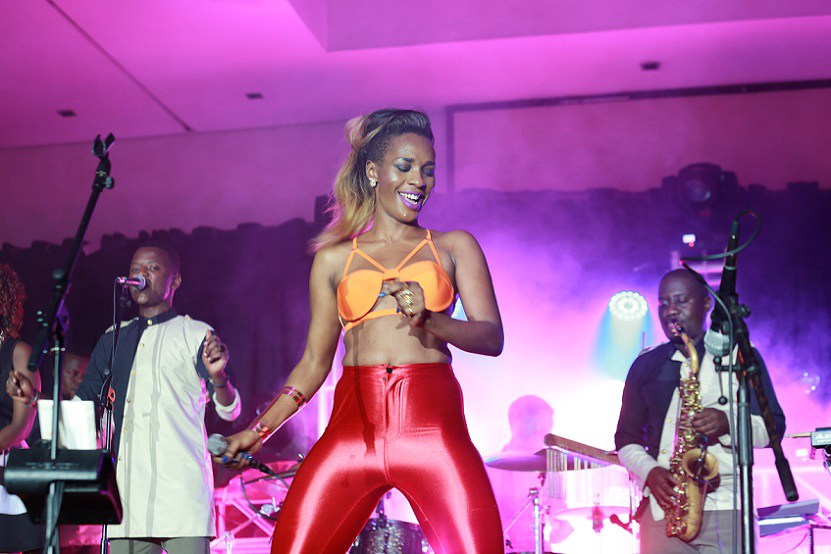 The 16th Edition of Blankets and Wine is scheduled to take place on Sunday, April 30 at Lugogo Cricket Oval in Kampala.

Considered to be the biggest quarterly event on Uganda’s social calendar, the event organised by House of Deejays, will be playing host to some of Uganda’s top socialites and partygoers.

Cindy and Afrigo Band will be performing alongside rapper Byg Ben, Daniel Lemma, Afrie and Dj Rachael among others, the organizers revealed via Social Media.

It is not known yet, which international acts will be performing at the event but we shall keep you posted.