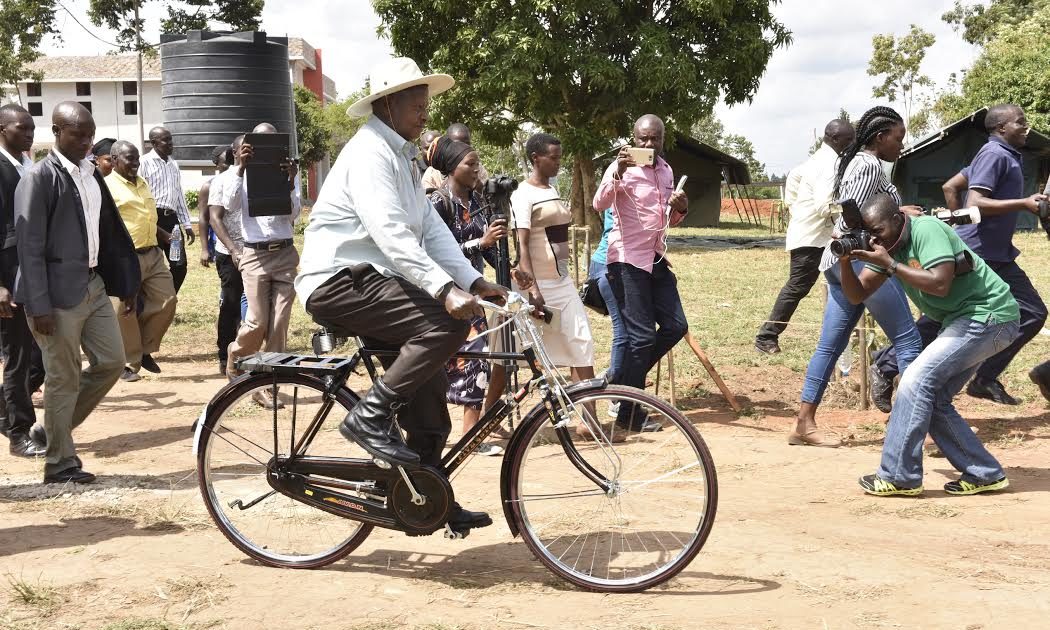 President Yoweri Museveni, who is currently in Luweero district, has visited homesteads in Kawumu village Makulubita Sub-County, Luweero district to check on the progress of homesteads of beneficiaries of the Operation Wealth Creation (OWC) programme in the village.

The President visited the homesteads of Mr. Patrick Katongole, a coffee farmer and Ms. Harriet Ssekweyama who rears cattle, pigs and chicken.  Mr. Museveni wanted to demonstrate to the residents how they could utilize their small pieces of land to carry out commercialized agriculture.

Farmer Katongole has 900 coffee trees on a 2.5 acre piece of land.  He harvested 6 bags of coffee in the first seasons and six in the previous one. He expects to harvest up to 40 bags this season.

He said his main challenge is lack of fertilizers and pesticides. He, however, advised other coffee farmers to mulch their gardens to ensure the retention of soil moisture.

In appreciation of his efforts, President Museveni gave to Mr. Katongole two cows and advised him to use their dung for manure. He also bought solar panels for Ms. Ssekyeyama to assist on her poultry farm. She in turn gave to the President two trays of eggs.

Later, President Museveni visited two households of Ms. Nakitende Agnes and Ms. Annet Nabyonga. The two ladies had not heard about Operation Wealth Creation programme. He encouraged them to get the new improved coffee seedlings to be able to improve their household incomes.

The President also took off time to show journalists who accompanied him to River Danze where he said the National Resistance Army (NRA) fought against the Uganda National Liberation Army (UNLA).

“We had some serious battles with UNLA from April 1982 to January 1983.  However, due to lack of reinforcements, especially ammunition, we decided to withdraw to lower Bulemezi,” he said.

President Museveni said the NRM Government, through the Ministry of Water and Environment and that of Agriculture, Animal Industry and Fisheries, would utilize River Danze for irrigation in Kawumu in order to address the issue of water shortage during the dry spells.

“Our irrigation is not like for Egypt. It is seasonal. We have budgeted for irrigation on the agriculture budget,” he said.

The President visited Mr. Ssenkubuge Herbert, a resident whose spinal cord was damaged when a tree hit him while he was gardening. Mr. Museveni directed his personal Doctor to ensure that Mr. Ssenkubuge gets medical attention. 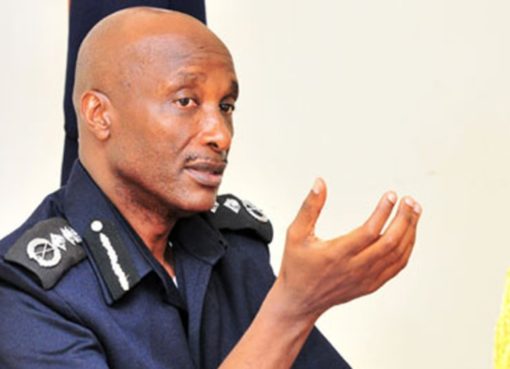 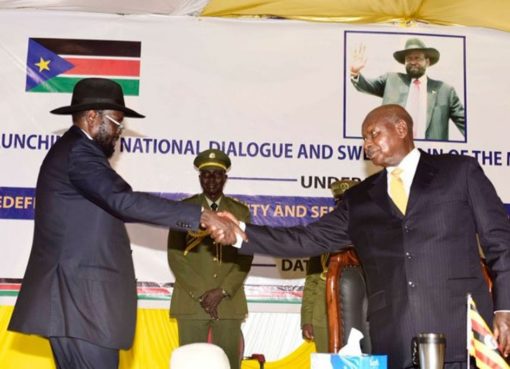 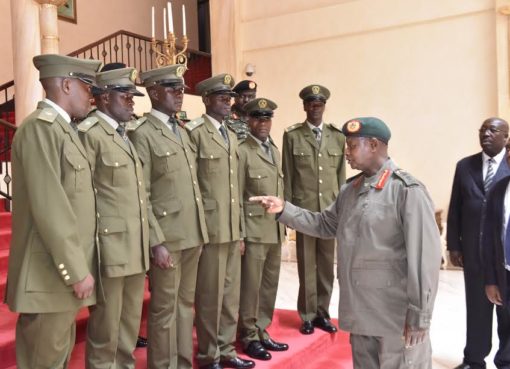