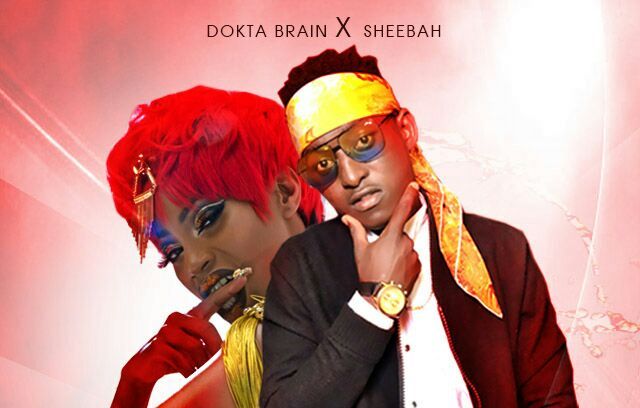 Dokta Brain and Sheebah teamed up on the song, which is a remix of the Dokta Brain’s single, “Oli Kuki”

The song was written by Dokta Brain himself and produced by producer Skills on Da Beat at Roy Studios.

According to Dokta Brain, he is in plans with Sheebah to shoot the video of the song very soon.