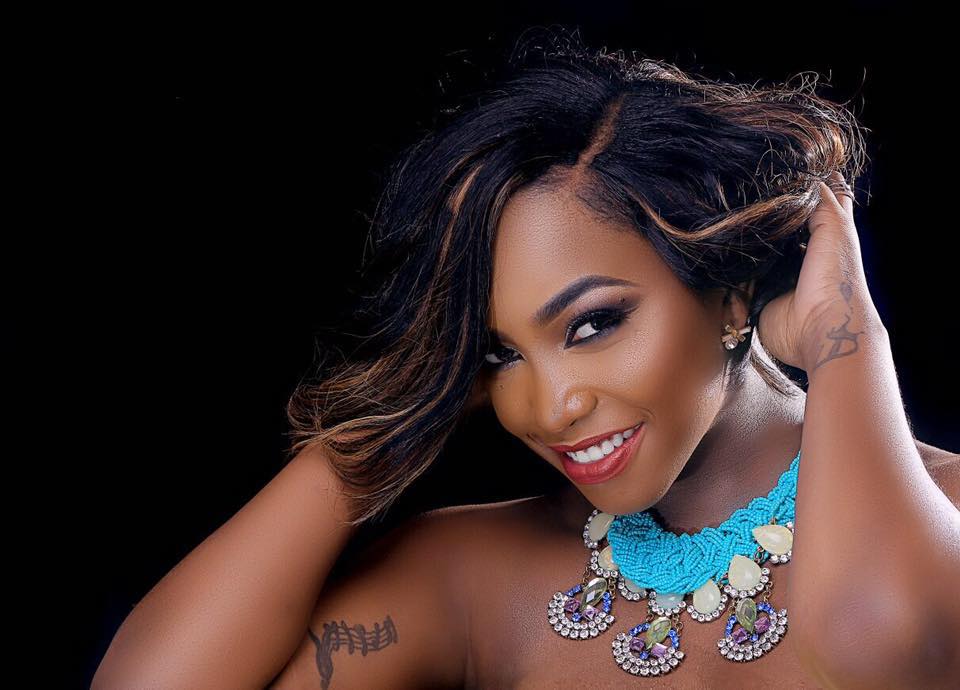 Popular Ugandan female singer, Irene Ntale will be heading to the continent of Europe next month for a music tour.

The former Swangz Avenue singer has announced that she will be embarking on a music tour of Europe in April 2017.

Irene Ntale revealed the tour on Facebook, sharing the poster that announces the tour, with a caption, “Certified Confirmed and Approved!! My Europe Tour Starts In April!! To all my Fans in Europe I simply cannot wait to meet you!! Look out for those Dates!! I will be with you soon!! Am super Excited. Thanks To MamaAfrica!! Glory To God!!”

The “Sembera” hit-maker will perform in Istanbul, Turkey on April 9th, Denmark on April 15th, Germany on April 16th, Holland on April 22nd, and will conclude her music tour on April 29th with a show in Sweden.