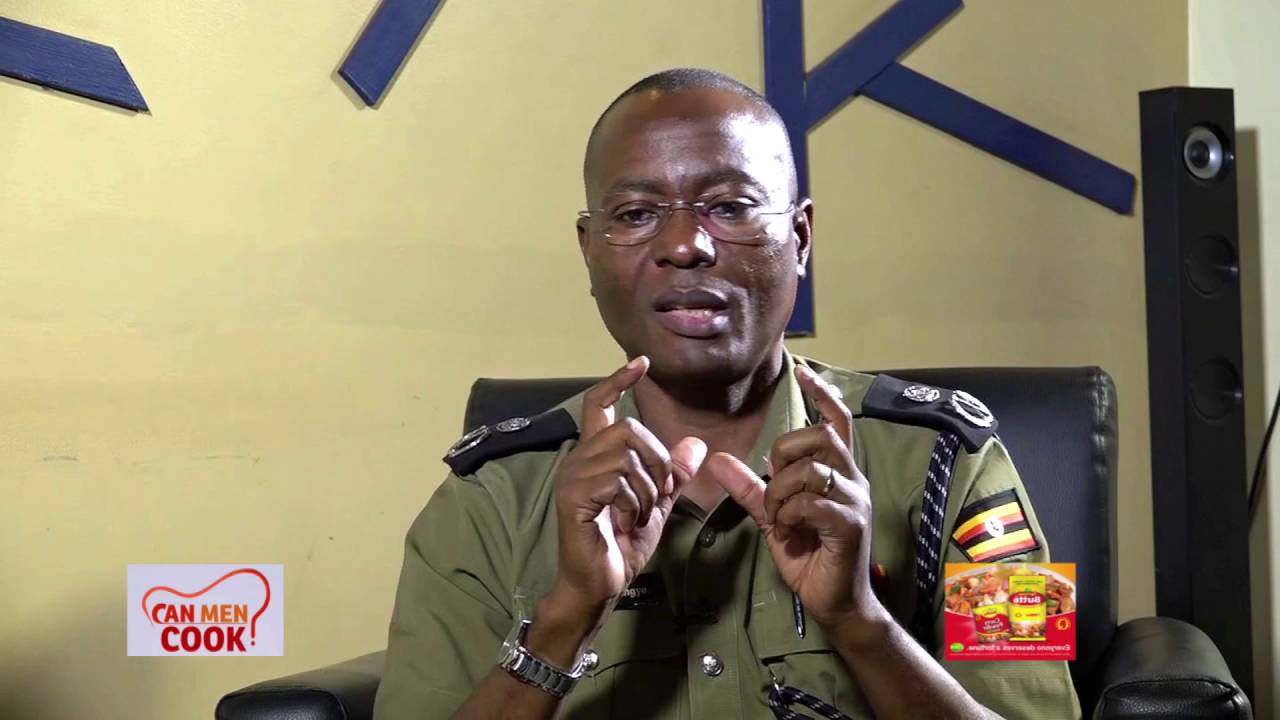 The information was passed in a handwritten letter by Gen. Kayihura to all Police units on Wednesday evening.

Kasingye will replace AIGP Andrew Felix Kaweesi who was shot and killed on Friday last week. He was buried on Tuesday at his ancestral home in Lwengo District.

In the same Development, Kayihura appointed AIGP Fred Yiga to take over as the Director of Interpol, a position that was formerly filled by Kasingye.