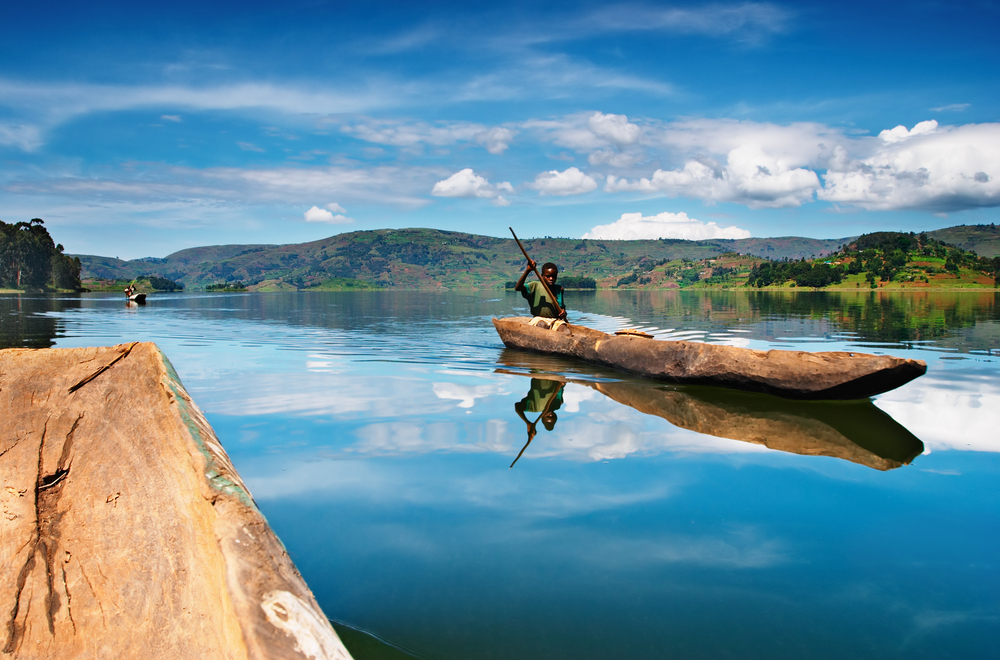 Denis Owaruhanga a resident of Kyigyeyo village in Rubanda District reportedly went missing on Friday March 17th. His body was found floating on water of lake Bunyonyi on Wednesday evening.

It is also alleged that the student drowned his self in what is perceived as suicide. His body has since been retrieved by Police who have started investigations into the matter.

Speaking to The Tower Post on Thursday morning, Elly Maate, the Kigezi Regional Police spokesperson said that police has already started investigations to ascertain the exact cause of death or why he committed suicide.

He advised against suicide, calling for dialogue amongst members of the public in solving conflict.