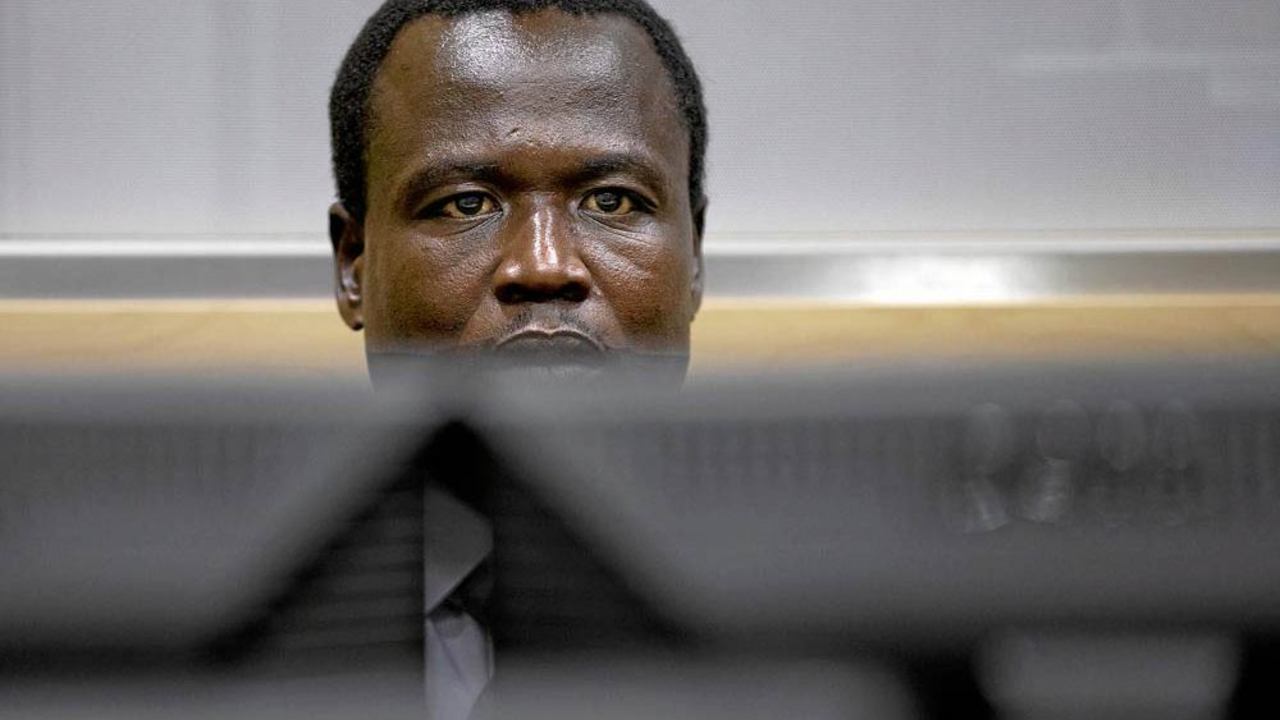 A prosecution witness told the International Criminal Court (ICC) that most fighters of the Lord’s Resistance Army (LRA) slept in the open on the ground because the group had a limited number of tents and beds, which were used by the commanders.

Witness P-379 said on Tuesday LRA commanders were also given priority when it came to food. He said if food was scarce then the choice bits, such as beans or chicken or goat meat, were served to the commanders.

The witness testified about his experience in the Oka battalion of the LRA, which he said was led by Dominic Ongwen at the time he was a member. Ongwen is on trial at the ICC on 70 counts of war crimes and crimes against humanity.

On Tuesday, Francisco Cox, a lawyer representing one group of victims in the trial of Ongwen, asked Witness P-379 about his living conditions while he was with the LRA.

Witness P-379 told the court that senior officers and some fighters had tents. He said others, particularly people who had been recently abducted, slept on the ground.

He explained, “When it is raining, it rains on them.”

The witness said commanders had portable beds with small one-inch thick mattresses that were easy to fold and carry.

“Some foot soldiers had polythene bags they could use as a bed,” Witness P-379.

Witness P-379 explained there was a schedule for cooking meals twice a day: at mid-day and in the evening.

He said if food was not enough, often fighters had to make do with maize for a meal as the commanders were given beans or chicken or goat meat.

“Sometimes things are really hard, and there is nothing. You look for your own means of eating and look for whatever is edible,” said Witness P-379.

The witness told the court about a program he participated in run by the non-profit organization, World Vision. He said while he stayed at the place managed by World Vision he received regular meals, and World Vision organized a lot of prayer sessions.

“Did it [the World Vision program] help you to cope with what you experienced in the bush?” asked Cox.

Witness P-379 said it did because, “instead of having to think about them [his experiences in the bush] I would engage in prayers. But after I left World Vision, I found it a bit difficult.”

He said he stopped praying, and “I started experiencing attacks from cen.” This is an Acholi word that can be loosely translated as spirit.

Before asking the witness about the World Vision program, Cox had asked him to describe cen.

He said after he left the World Vision program and started experiencing the attacks, he told his mother.

“She instructed me that is happening because I had stopped praying. When I resumed prayers the attacks stopped,” Witness P-379 said.

The witness said that in the IDP camp, life was also difficult. He said they received food rations once a month, but the rations did not last the whole month. Witness P-379 said that at times they did not get food rations every month. He said in the camp there was no place to farm and going outside the camp to search for food was dangerous at that time.

At the beginning of Tuesday’s hearing, Jane Adong, a lawyer for a separate group of victims, asked the witness about his ambitions before he was abducted by the LRA.

“Before I was abducted I dreamt I wanted to join the teacher training college so that I could become a teacher of secondary school,” Witness P-379 said.

A little later Adong asked him, “Do you think you can still strive to fulfill your ambition?”

“The way it is now it’s not possible because a lot has happened, and I am overwhelmed. I have children. I have my siblings, and if I’m not there to help them they will not be able to go to school … If I leave it means their future will be at stake,” replied the witness. He said he buys and sells farm produce.

Later in the day when he was questioned by Krispus Ayena Odongo, Ongwen’s lead lawyer, Witness P-379 said he was abducted in August 2002 and stayed with the LRA for eight months before escaping. He also said he was in Class 7 of primary school when he was abducted, and he retook the Class 7 exam after escaping the LRA.

The trial takes a break until next Monday when Witness P-379 will continue testifying.