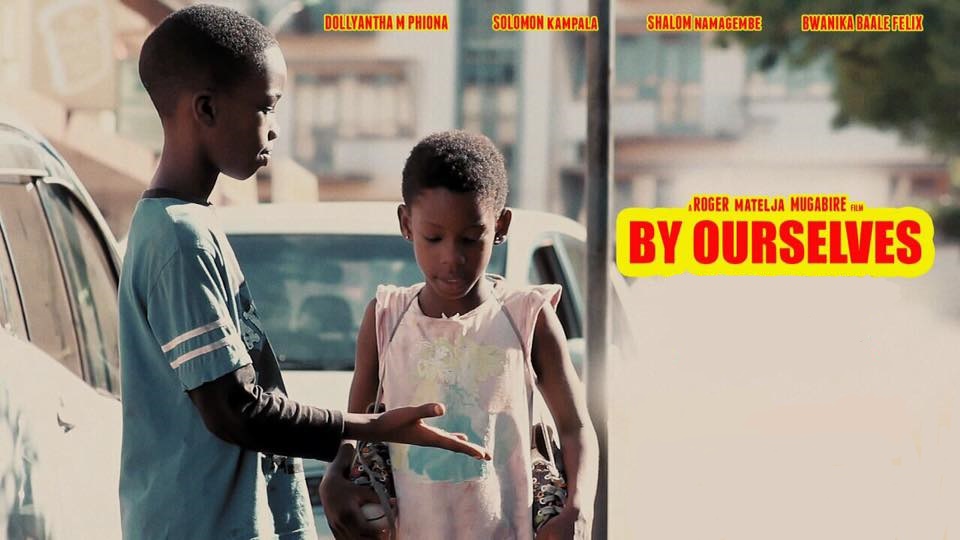 Singer Bobi Wine’s son, Kampala Solomon Nyanzi and daughter, Shalom Namagembe have taken on acting at such a tender age.

The two siblings who last year featured in a commercial for ‘Snack Eat- Munchies’, have featured a film titled “By Ourselves”.

In the family drama film, Solomon plays a lead role while Shalom is a supporting actress.

The film is set to premiere on 4th April 2017 at the National Theatre. Entrance will be free.