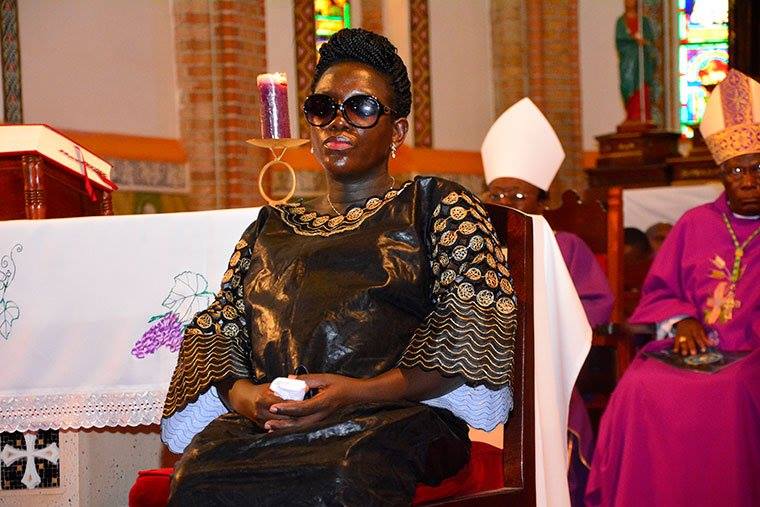 The widow of slain Assistant Inspector General of Police Andrew Felix Kaweesi has given birth to a bouncing baby boy, The Tower Post has learnt.

The news was revealed by local television NTV Uganda in a tweet.

“Annette Kaweesi, wife of the late AIGP Felix Kaweesi, has given birth to a baby boy. Mother and child are in good health,” NTV tweeted.

Mrs. Kaweesi was scheduled for a cesarean section on Wednesday, just a day after her late husband’s burial but the doctors postponed the surgery to allow her cut off some stress.

The Directorate of Kampala Metropolitan Police on Wednesday reported via twitter that Annet had given birth, which later turned out to be untrue. They would later delete the tweet before deactivating their twitter account for hours.

The news, although untrue, was received with joy as Ugandans celebrated and congratulated the “brave” Annet for the miracle of birth.

Annet and Andrew Felix Kaweesi (RIP) two had been married since 2007 and were in preparations to celebrate their 10th Anniversary.

Kaweesi who was buried on Tuesday March 21st is survived by now four children including three boys and one girl.