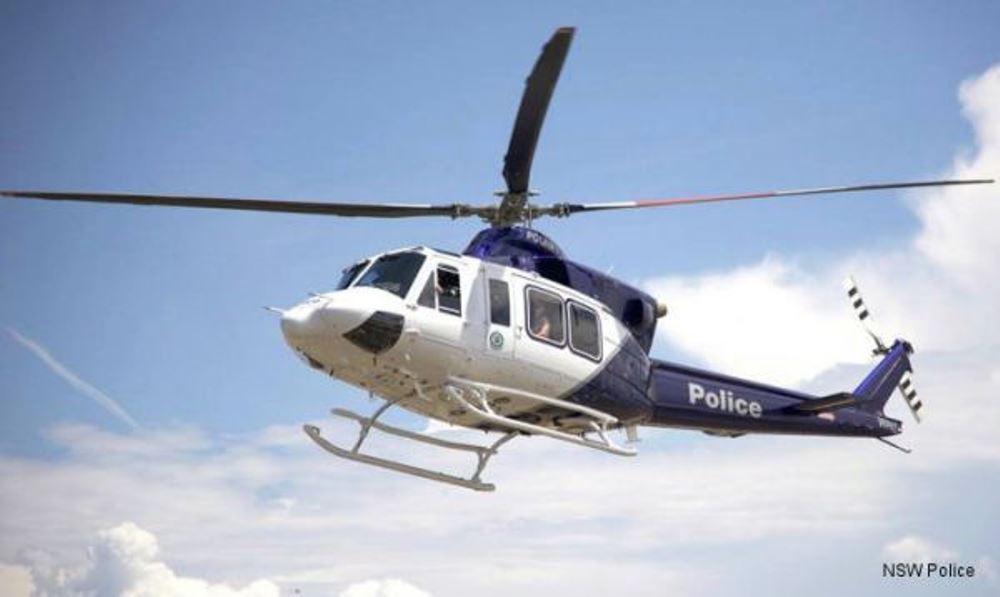 A police officer has been killed by a helicopter while training in Entebbe.  The dead has been identified as Constable Richard Kaweesi of the Tactical Unit of the Counter Terrorism Unit of Uganda Police.

Constable Kaweesi reportedly died Thursday after he failed to clasp a rope during a training drill at Kajjansi Airstrip.

According to police publicist Asan Kasingye, Kaweesi was dropped by a chopper during the training. Kasingye adds that the deceased was later hit by another chopper that was landing at the airstrip.