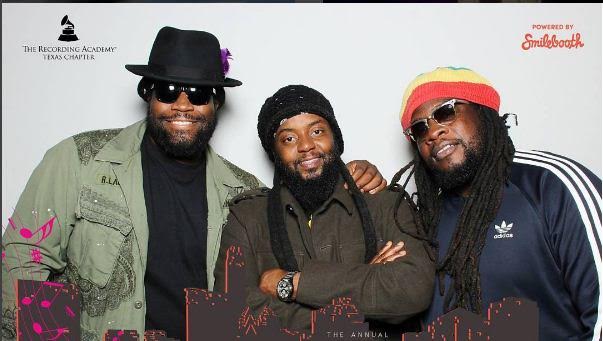 Ahead of the much anticipated Morgan Heritage show in Kampala, Buzz events has finalized plans to carry out multiple activation events across the city, until the D-day comes.

According to reliable sources, the activations will be officially launched on Saturday 25th March at Benrich Lounge, Kisaasi .

An inside source intimated to us that the activations are aimed at creating a befitting environment for the show which is slated for 13th April at Lugogo cricket Oval.

Reggae music, Morgan Heritage songs to be specific, will be played all through the event as well as relaying exclusive information about the show.