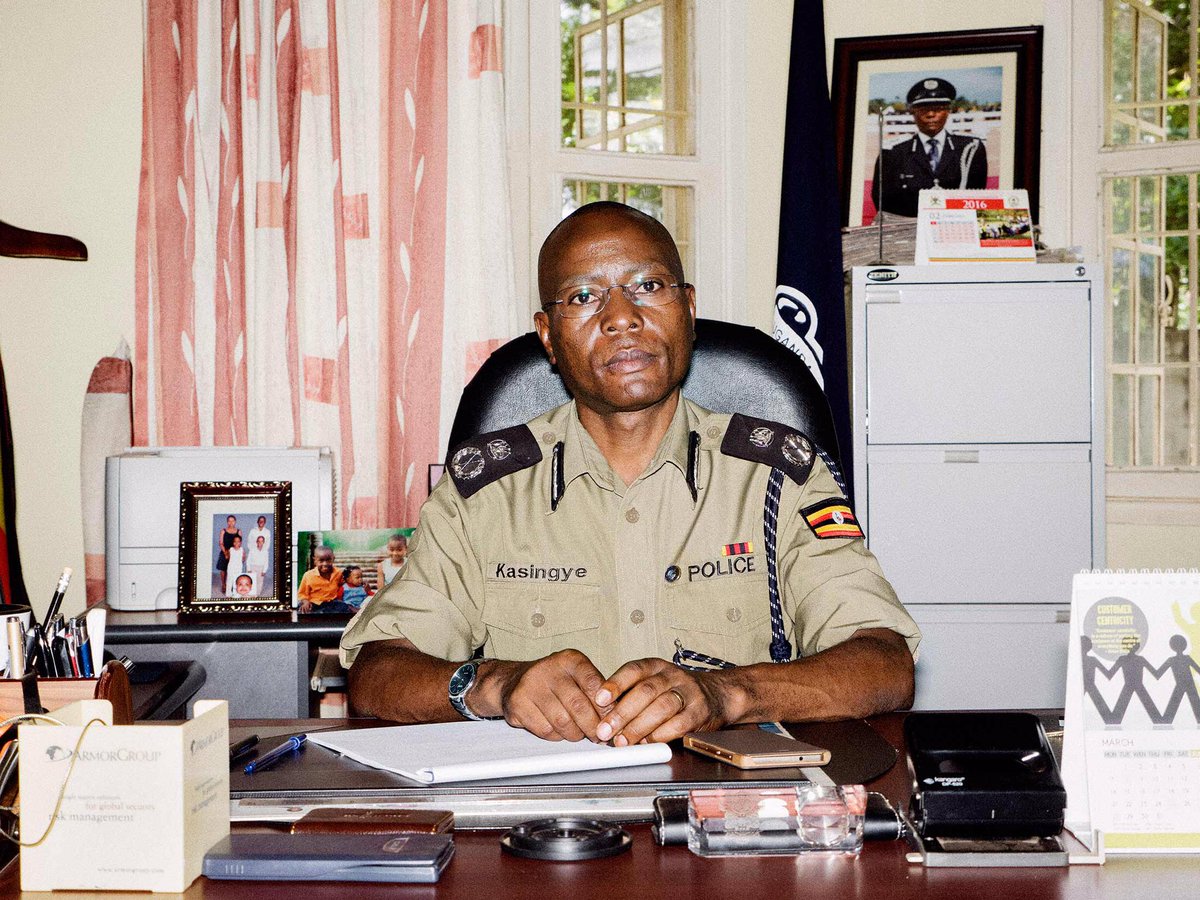 Uganda Police say it is difficult to track down some criminals since they use unregistered numbers and now want Uganda Communications Commission to block all sim cards that are not registered.

Police spokesperson told reporters at the Force’s headquarters in Naguru in Kampala on Monday that even some suspected murderers of fallen Uganda Police publicist Andrew Felix Kaweesi were still at large because locating them was difficult since they were using unregistered phone numbers.

Kasingye wondered why telecommunication companies had failed to register some Sim cards.  He thus urged UCC to use all means possible to block such sim cards as a way of nipping crime in the bud.

On the investigation of Kaweesi’s murder, Kasingye called on the public to be calm, saying the police and other sister agencies were still doing their work.

Six Remanded for Defrauding Shs 2B from Tropical Bank