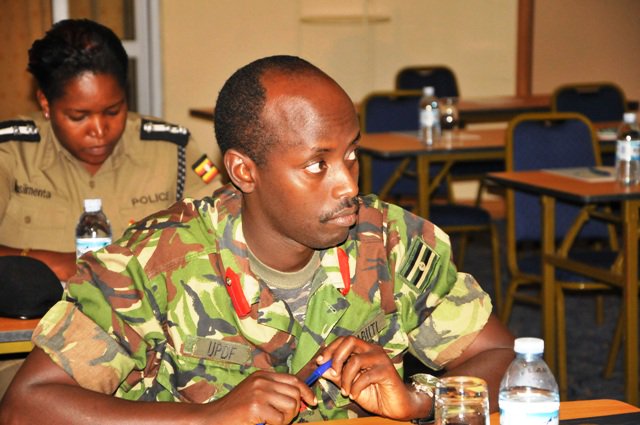 Muzeyi is the former deputy commander of the Special Forces and recently completed a military training course in Russia.

His predecessor, Col Kanyesigye, has been appointed the Fourth Division Commander in Gulu and will replace Brig Kayanja Muhanga recently sent to Somalia as commander of Uganda  troops in the volatile horn of Africa nation.