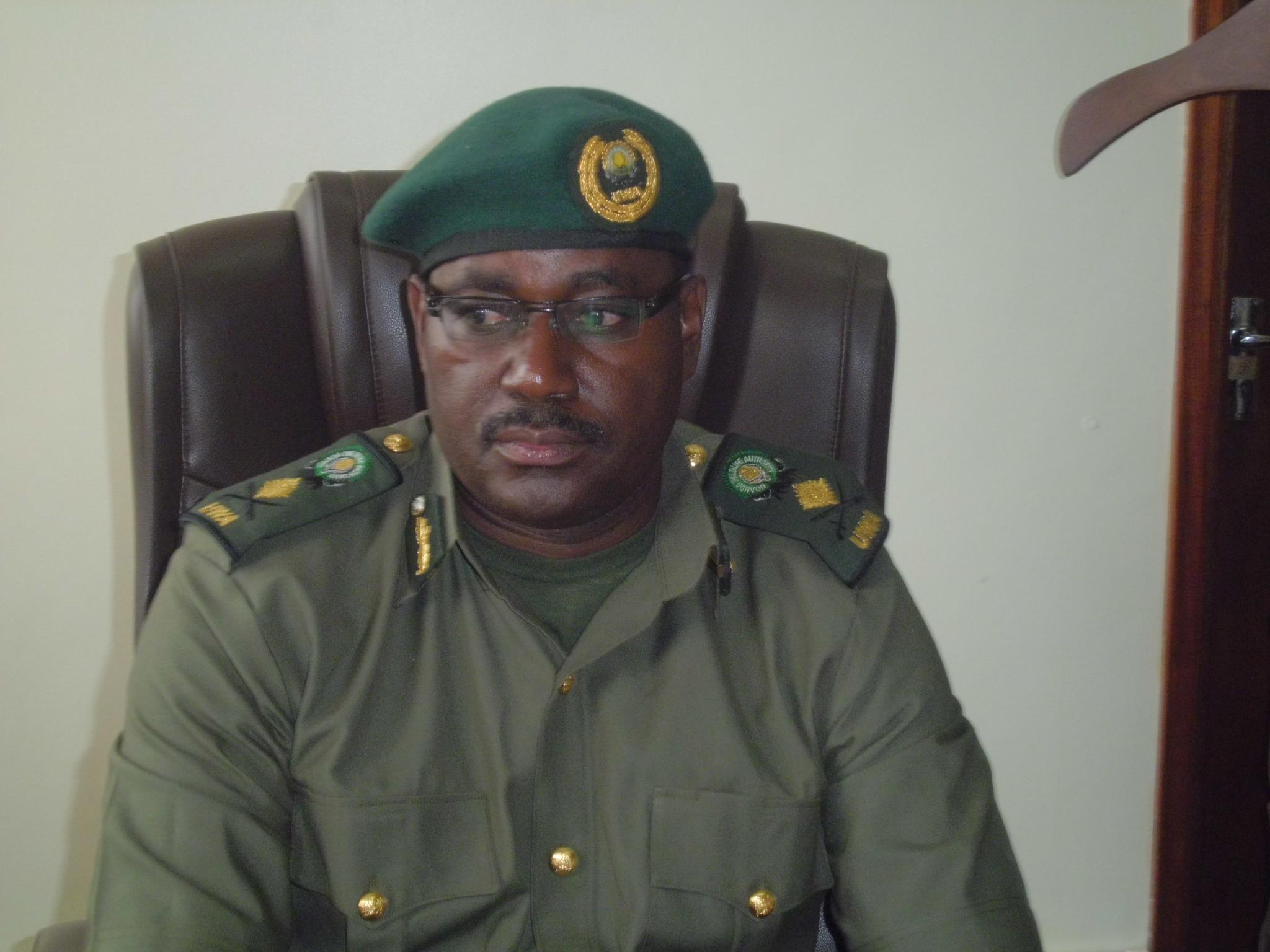 Uganda Wildlife Authority (UWA) executive director Dr Andrew Seguya on Monday appeared before the Tourism, Trade and Industry committee of parliament to present the authority’s Shs 66bn for the FY 2017/2018.

The budget estimates indicate UWA’s plans to buy a chopper worth Shs 7bn and Shs 4.5bn for a drone.

Dr Seguya told the MPs that UWA was currently using vehicles and the UPDF chopper to do emergency deployments, arguing that the helicopter would lead to swift deployments and responses, and effective monitoring, aerial wildlife census and surveillance.

“This helicopter will help us to deploy, because, you see we have created roads but poachers don’t walk by the roadsides. They walk in the bushes. So, we can’t get to them that easily. A helicopter will be very easy for me to fly and drop my rangers at any point,” he said.

“Two, in terms of response, because right now we have a strong intelligence unit that gives us information… If you get an incursion you drop rangers with 15 minutes and solve the issue. But also it is going to help us to do surveillance.”

Meanwhile, Seguya revealed that UWA had imported five executive buses and three boats to help with transport inside National Parks.