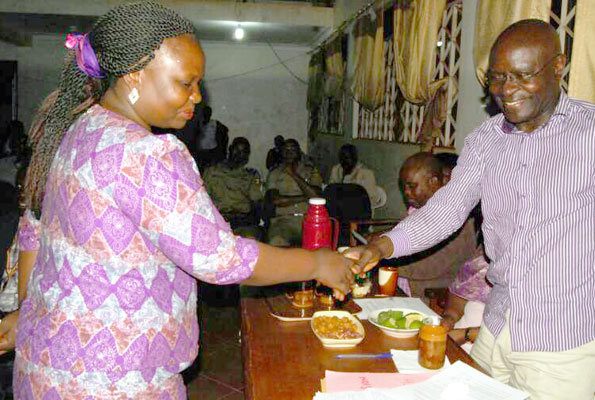 Achiro told reporters at 11pm Thursday after being declared winner: “My team faced a lot of intimidation and financial challenges but we sailed through. The people of Aruu have spoken and decided who they want as leader and that I promised to lead them.”

NRM’s Kidega had sued Achiro of failure to comply with electoral laws. In February, court nullified Achiro’s election and ordered a fresh poll.

Meanwhile, the election saw some pockets of violence with over seven people injured in scuffles between rival candidates, and over 10 arrested. The injured included Pece Division LCIII Chairperson while those arrested included Bar Dege Division Council Speaker Okello Patrick Yorach.