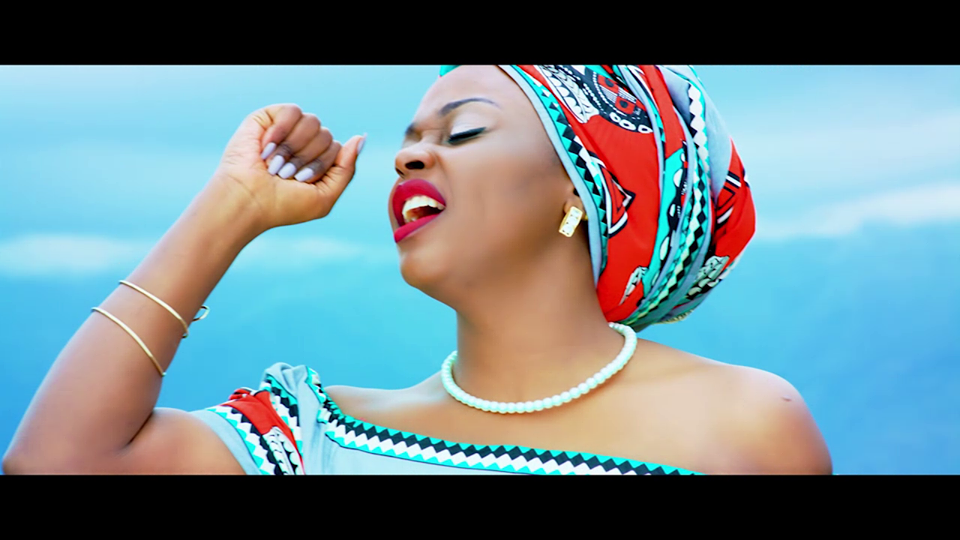 Released on March 8, the day the world celebrates Women’s day, the sensational jam was intended as a tribute to women.

From the time of its release, “Banyanbo” has gone on to appeal to astonishing numbers of women as it resonates mostly with them.

The video of the song was shot by by Ugandan film maker, Meddie Menz.