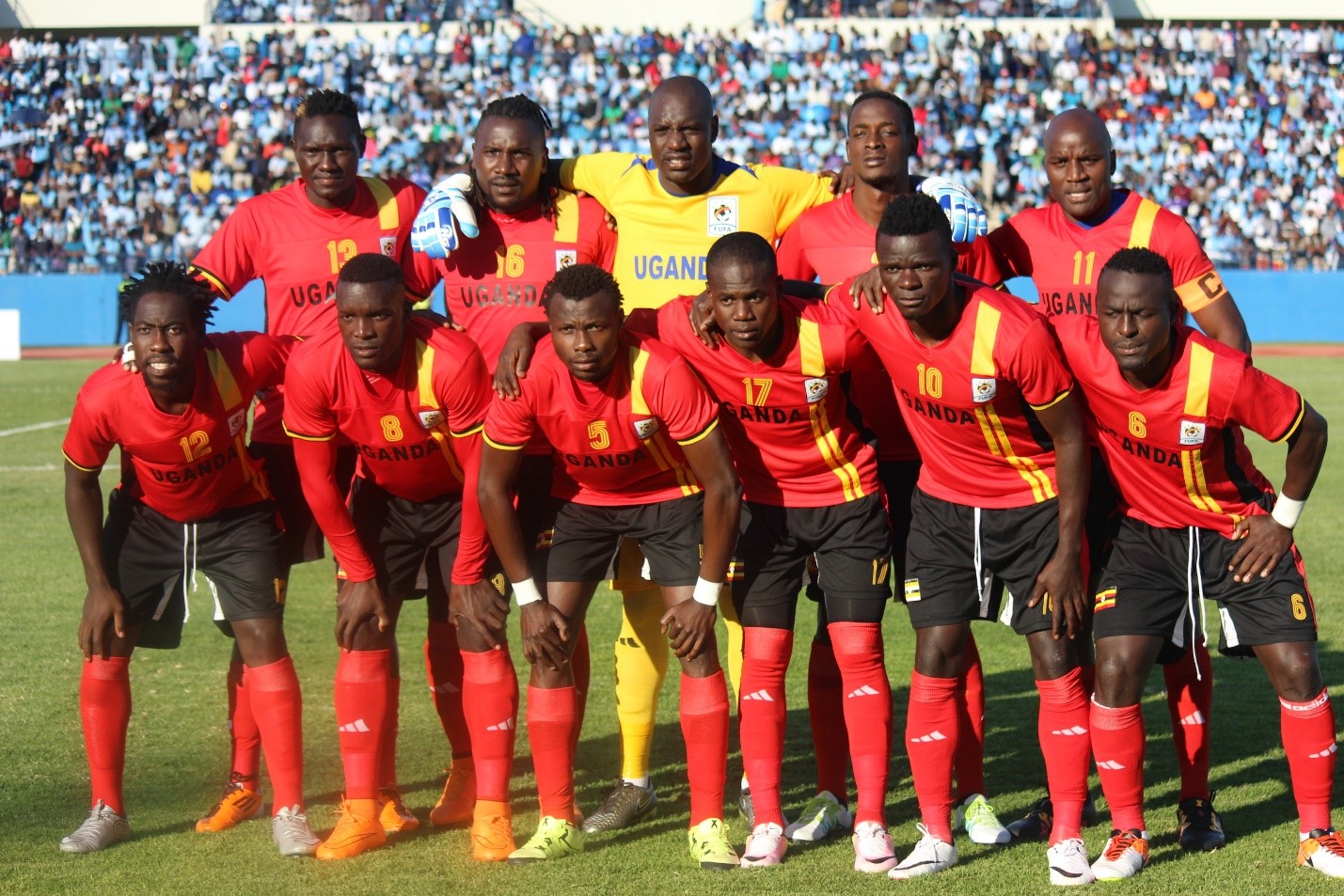 Uganda has improved by moving up by two slots, the latest rankings for the month of March released by the Federation of International Football Associations (Fifa) at the association’s at headquarters in Zurich, Switzerland on Thursday indicate.

Globally, the east African nation moved from the 78th position to the 76th despite a drop in points from 467 in the previous ranking to 463, Uganda has moved from 78th to 76th in the monthly rankings released on Thursday at the FIFA headquarters in Zurich, Switzerland.

Uganda has maintained its position as the best footballing nation in the Cecafa regional grouping ahead of Kenya who are ranked 78th the world over; Rwanda in 117th position; Ethiopia in 124th slot; Tanzania in 135th position ahead of Burundi who lag behind at position number 141st.

On the continent, Egypt has kept its first position and is ranked 19th globally ahead of  AFCON champions Cameroon who are 33rd the world over. Burkina Faso (35th ), Nigeria (40th ),DR Congo (41st ) and Tunisia (42nd ) complete Africa’s top six.