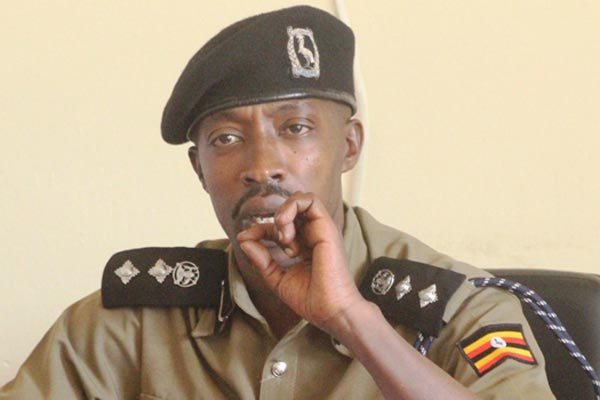 Police in Kampala have confirmed the arrest and detention of controversial Makerere University research fellow Dr Stella Nyanzi for “insulting” First Lady Janet Museveni in a series of Facebook posts.

Dr Nyanzi accuses Janet and government led by her husband Yoweri Museveni for reneging on a promise made last year to provide sanitary towels to school girls.

Nyanzi has since embarked on a campaign to provide the pads for girls.

Although Janet, also education minister said she had forgiven the researcher, police have now confirmed her arrest.

According to Kampala Metropolitan Police spokesperson Emilian Kayima, “Dr. Stella Nyanzi was arrested. To be arraigned in court on two counts: First, Cyber harassment c/24 of the Computer Misuse Act of 2011 and Offensive communication c/25 of the same law. She is in police facilities.”