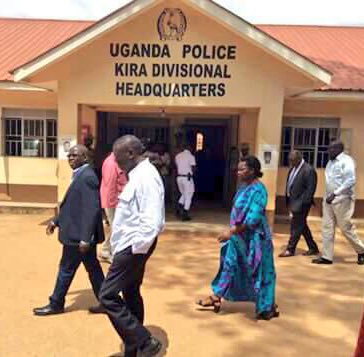 get information about from Uganda Police spokesperson.

Dr Nyanzi was last Friday arrested at Mackinnon Suites Hotel in Kampala after attending a public lecture organised by the Rotary Club of Kampala Metropolitan.

At the event where participants were asked to donate sanitary pads, Dr Nyanzi had discussed the topic: Menstruation, Girl Education and Development: The Sustainability question.

Nyanzi is yet to be arraigned in court.