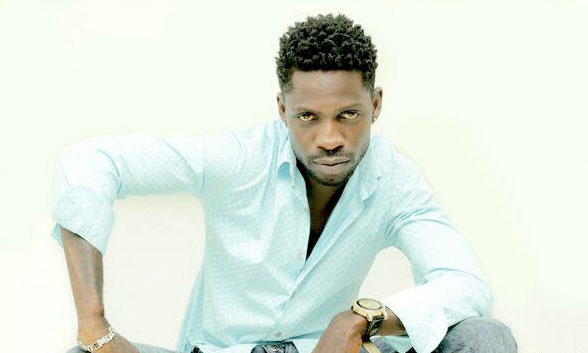 Singer Robert Kyagulanyi Ssentamu alias Bobi Wine has written a letter to the Kabaka of Buganda, Ronald Muwenda Mutebi II over the demolition of part of his One Love Beach located in Busabala.

In the copy of the letter, which this website has seen, the singer  cries out to the Kabaka on the pain he is going through after the demolition at his beach allegedly by Buganda Land Board last Friday.

Bobi Wine, who wrote in Luganda further revealed to the Kabaka that he bought the land in question from Buganda Land Board but the official later turned against him.

The singer also noted in the letter, that Mengo officials were feeding King Mutebi with false information about the matter and requested the for a meeting to explain the whole truth to the Kabaka.

This is however contrary to the statement from Mengo on the same matter, which indicates that Bobi Wine was occupying the land illegally and received several warning before the demolition was carried out.

Here is a copy of Bobi Wine’s letter to Kabaka Mutebi: 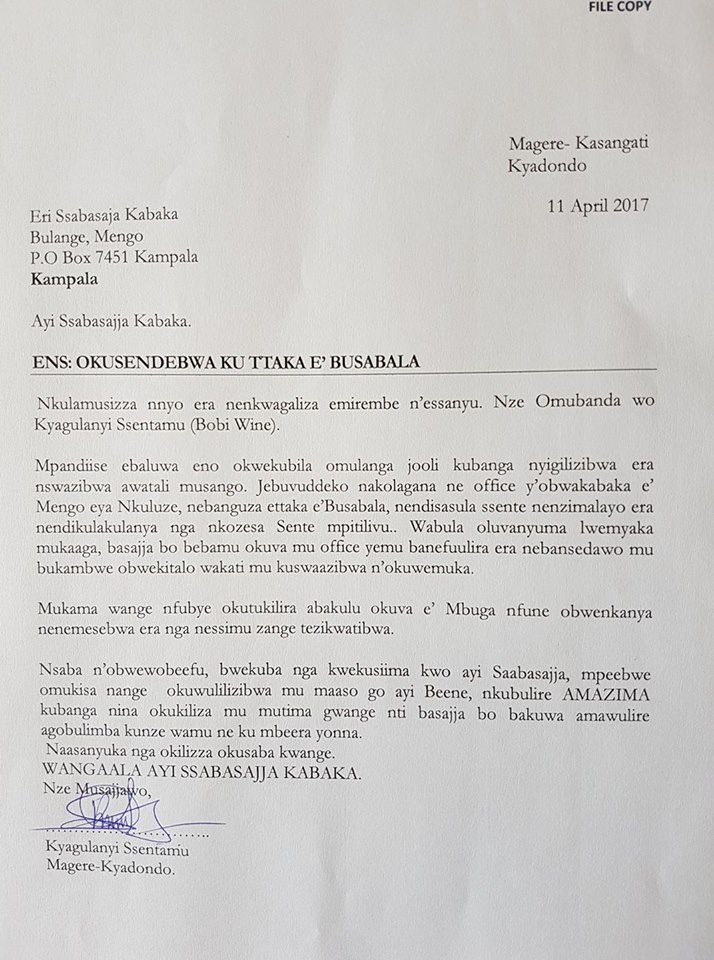