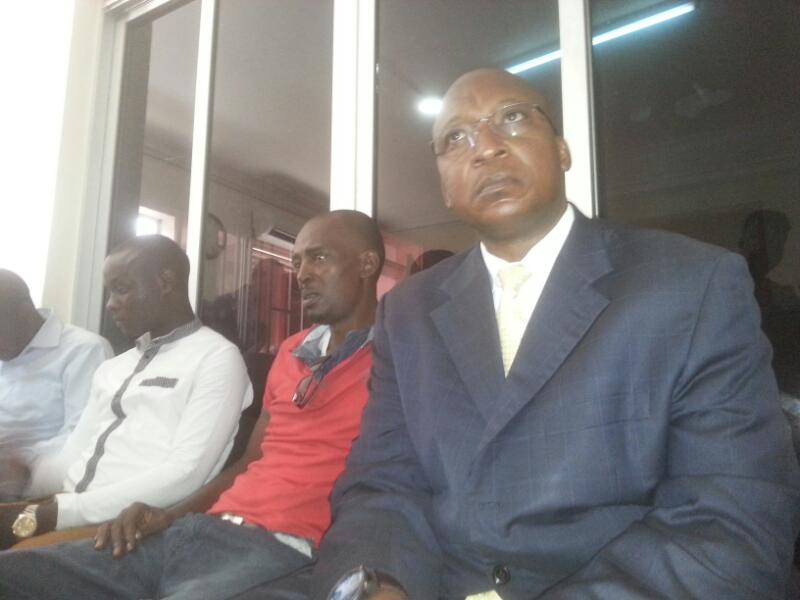 Herbert Kabafunzaki, the State Minister of Gender, Labour and Industrial Affairs, has been sent to Luzira Prison after he pleaded not guilty to bribery charges days after he was netted reportedly receiving a bribe from Mohammed Hamid of Aya Investment.

Kabafunzaki and his political aide, Brian Mugao, appeared at the Anti-Corruption Court on Tuesday but the latter pleaded guilty to the charges.

The minister’s bail hearing application has been deferred to Wednesday at midday.