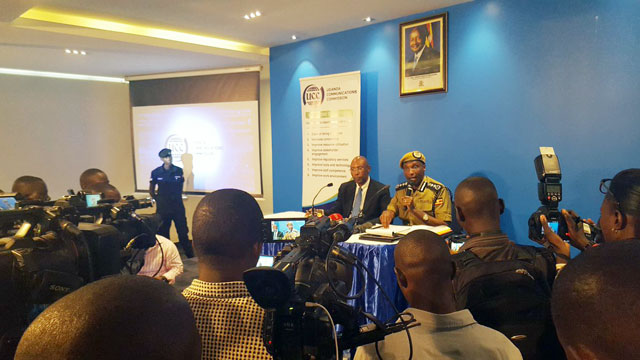 Uganda Communications Commission (UCC) has issued a new directive that requires all Ugandans to validate their Sim-Card Registration within seven days or risk being disconnected.

The new directive and ultimatum were announced Tuesday by UCC executive director Godfrey Mutabazi at the regulatory authority’s headquarters in Bugolobi.

All the parties agreed that only National Identity Card (IDs) and passports (especially for foreigners) will be the only documents allowed in the one-week verification exercise. Refugees will use information in the Office of the Prime Minister (OPM) database while Uganda Registration Services Bureau (URSB) will verify companies.

Following the murder last month of former police spokesperson Andrew Felix Kaweesi, his body guard and driver, police asked UCC to switch off all unregistered sim-cards because some of the suspects had unregistered cards that were difficult to track.

UCC then issued a one-day ultimatum to have all unregistered sim-cards deactivated. But we have since learnt that the telecommunication companies had trouble implementing this directive.

But now according to Mutabazi, “Anybody who fails two verify their registration using a National ID within seven days will be switched off.”

Mutabazi also revealed that the parties at the meeting preceding the announcement had agreed to provide to NIRA a list of verified subscribers for further validation.