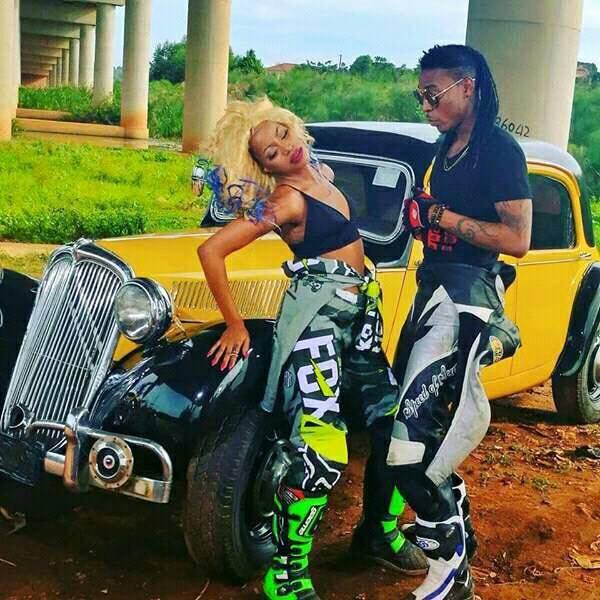 Popular female Ugandan singer, Sheebah Karungi will soon be adding another breathtaking music video to her great collection after shooting the video of her collabo with Nigerian artiste, Solidstar recently.

Sheebah and Solidstar teamed up on “Nkwatako Remix”, a remix of Sheebah’s hit song “Nkwatako”. The audio of the song hit the airwaves in February this year.

The singers shot the video of the song in Kampala with some scenes around the new Entebbe Express Highway.

The video of the song, which also features Team No Sleep singers, Roden Y and Chozen Blood among others was shot and directed by multi award-winning Uganda video director, Sasha vybz of Savy Films.

Here are the photos from behind the scenes of the video shoot: 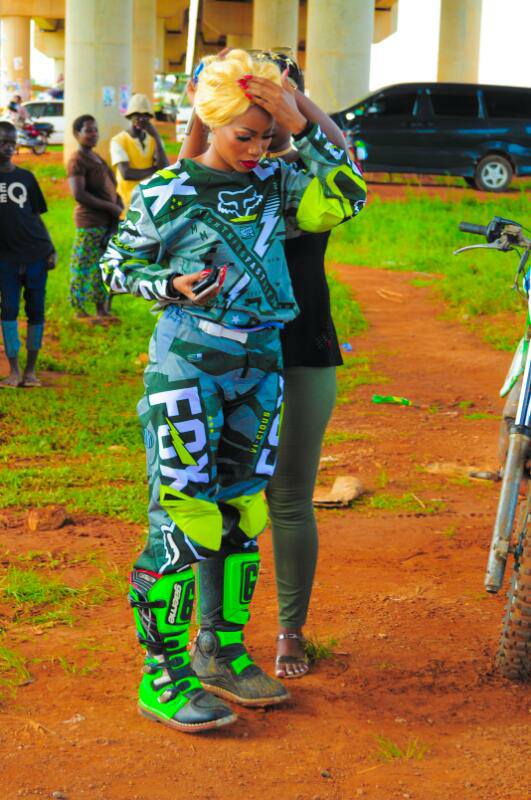 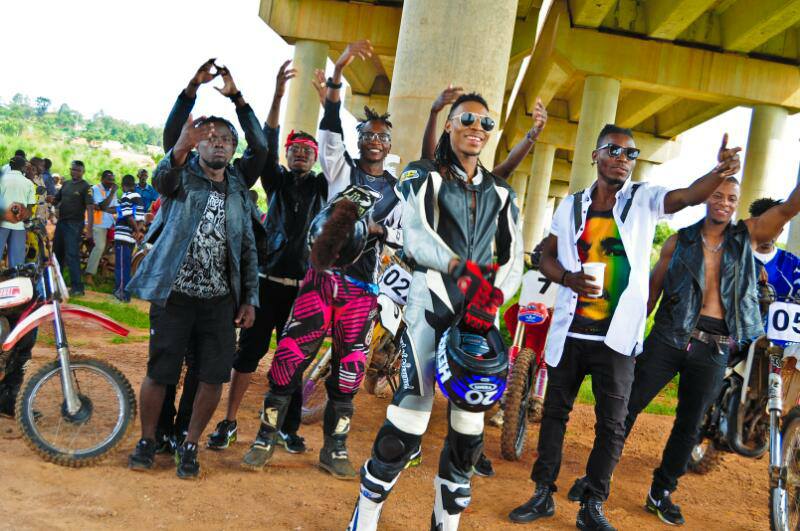 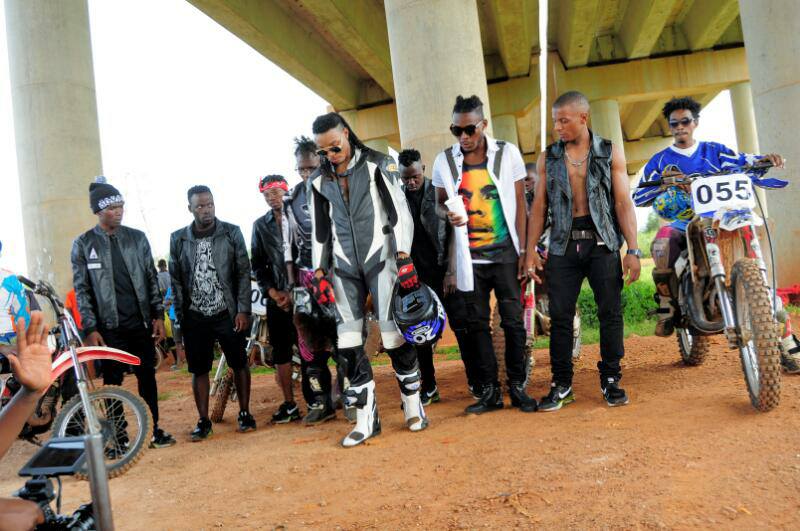 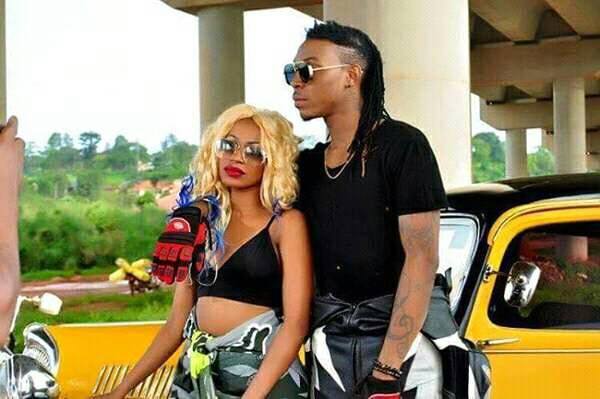 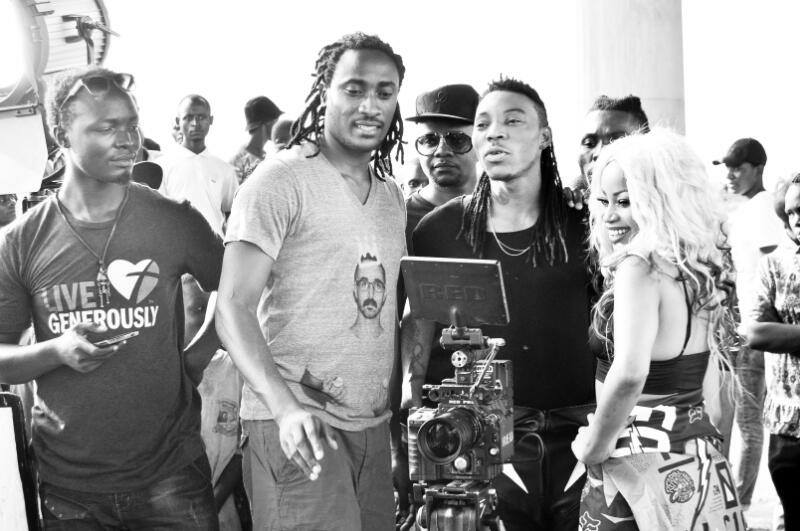 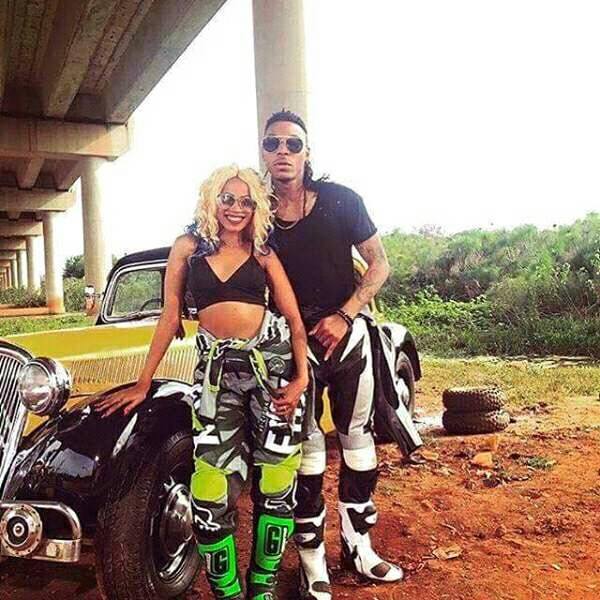 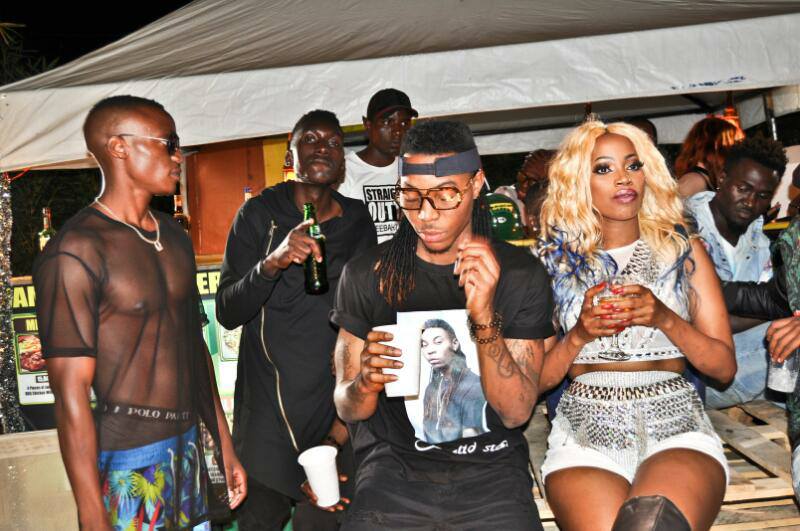 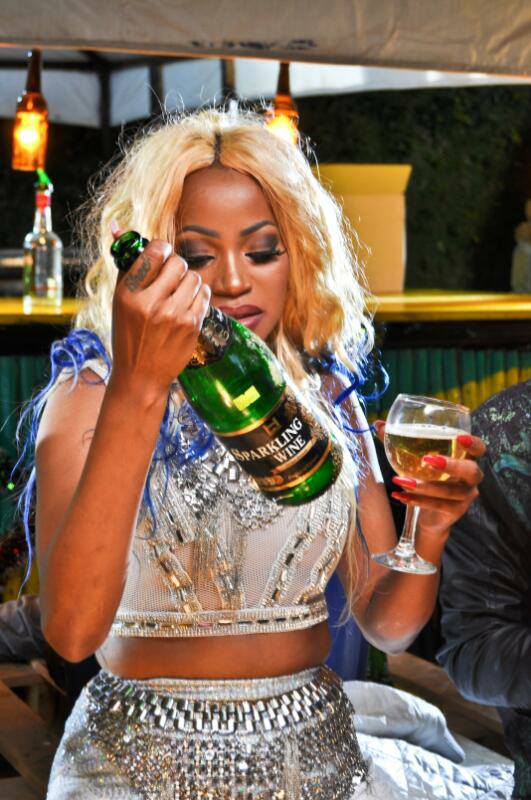 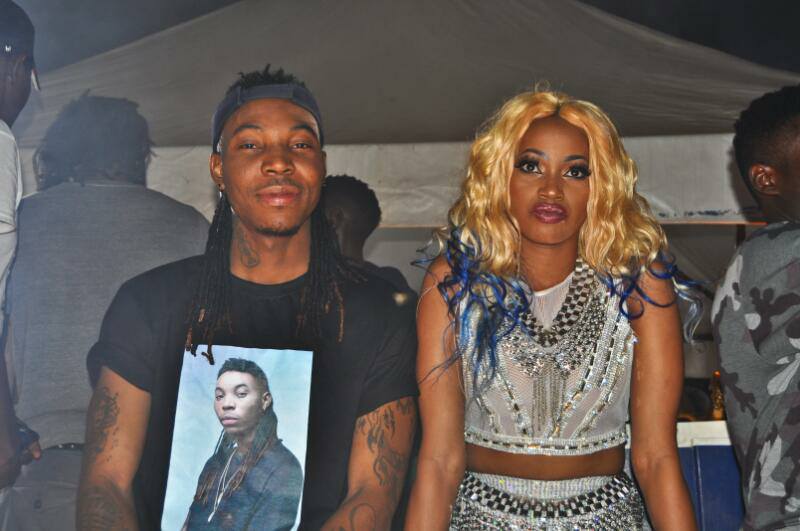 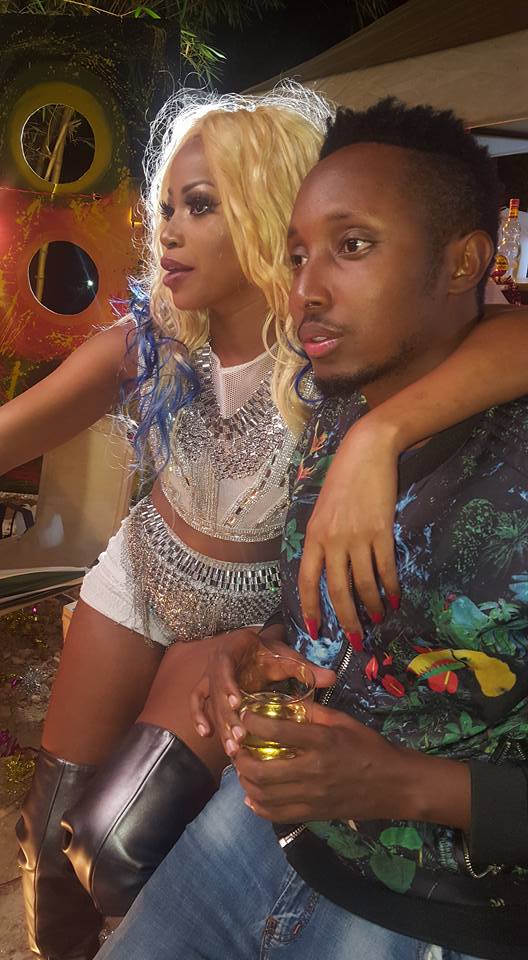 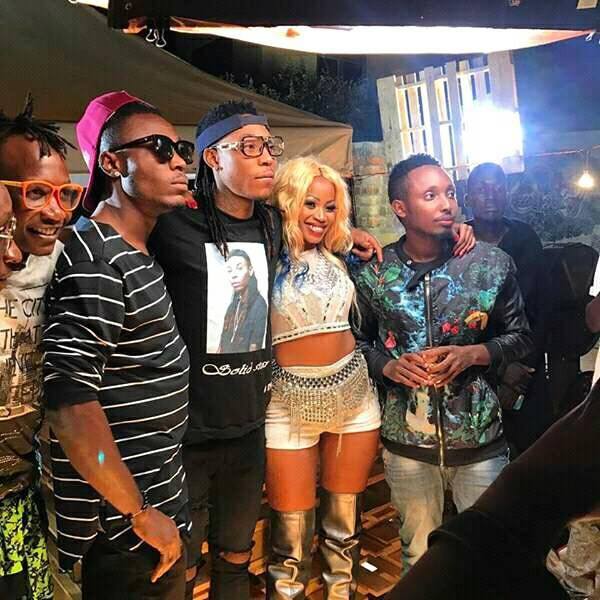