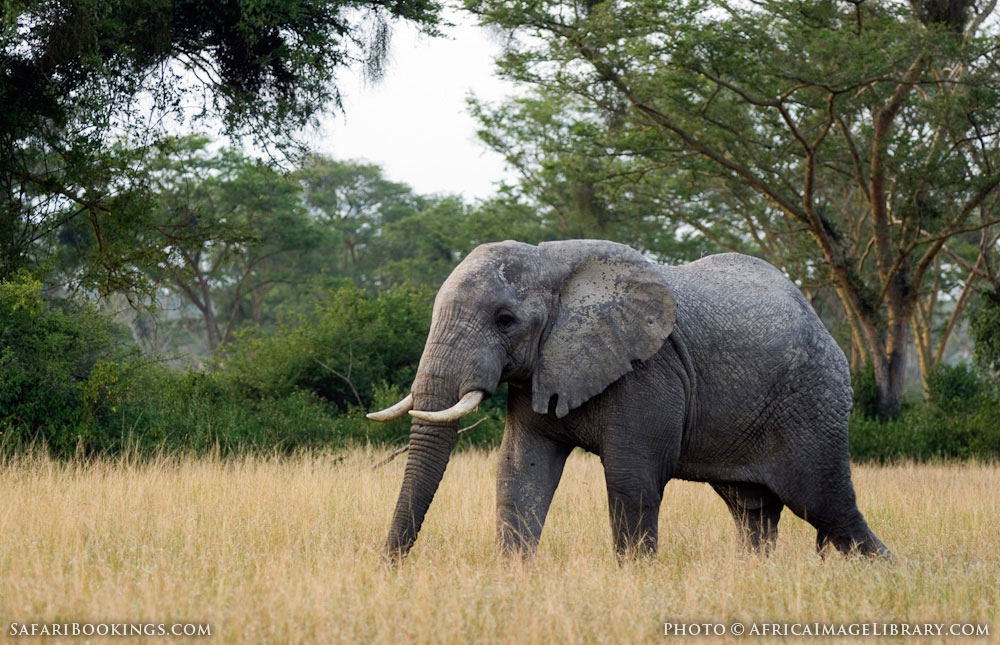 Police in the western Uganda district of Rukungiri have confirmed that a 45-year old woman was killed by an elephant in the Queen Elizabeth National Park.

was attacked and killed by the elephant on April 12, 2017 in Queen Elizabeth National park.

“She was attacked when she went to collect firewood,” DPC Emuna said.

Tumuhairwe’s body was taken to Bugangari Health Centre IV for post-mortem before it was handed over to the relatives for burial.