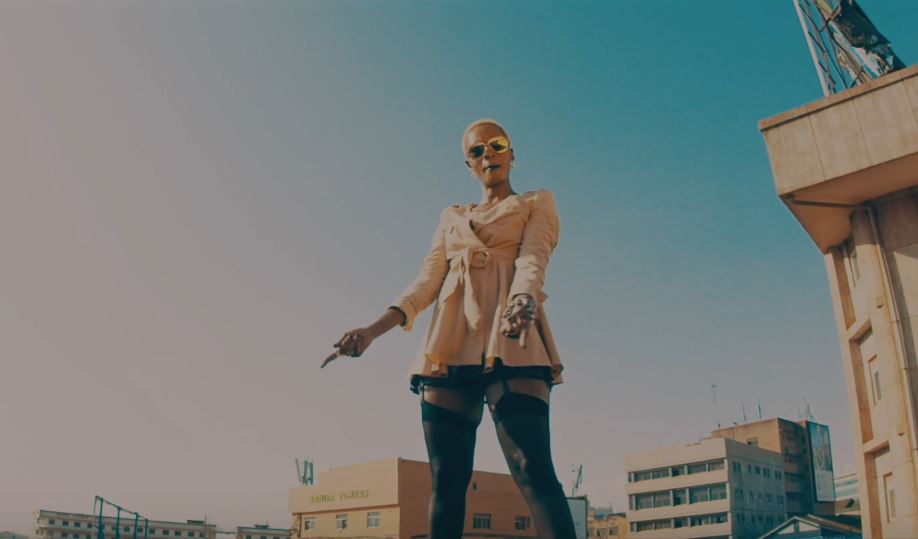 Singer, Cindy Sanyu has finally released the video of her latest club banger, titled “Run This City”, whose audio hit the airwaves in January this year.

The raga-dancehall singer officially premiered the music video at Club Guvnor last Friday (April 14) and many fans turned up at the nightspot to watch it for the first time.