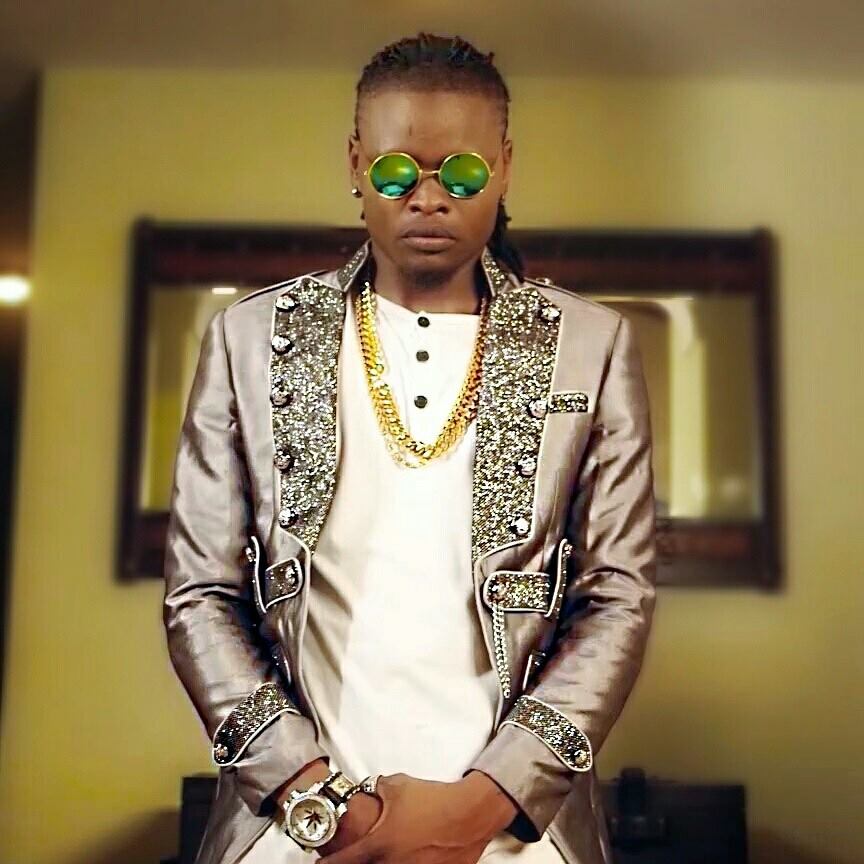 Popular Ugandan singer, Pius Mayanja aka Pallaso has set a date for his 2017 music concert.

The Team Good Music boss has set Friday, 8th December, 2017 at the date for his concert.

According to the singer, his concert will be held at Kyadondo Rugby Grounds and not Freedom City Mall, where he has held his previous concerts.

This will be Pallaso’s third music concert after the successful “Twatoba” and “Mama” concerts held in 2015 and 2016 respectively.