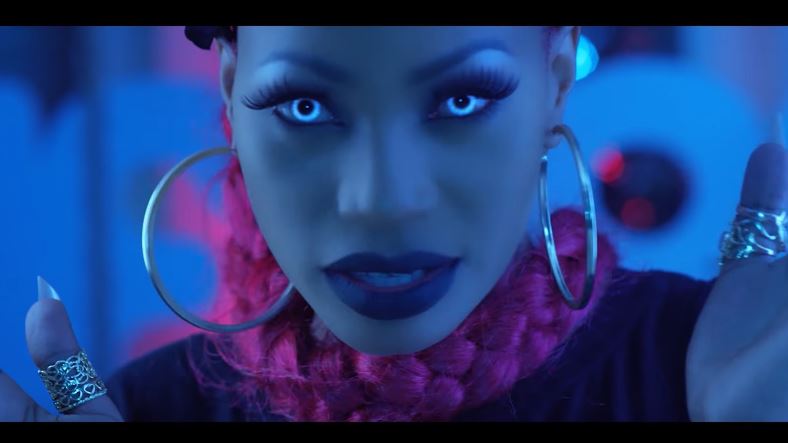 While the fans are still enjoying her “The Way” and “Omuntu” videos, star singer Sheebah Karungi has released the video of her latest song, “Bum Sakata”.

“Bam Sakata” is a massive afro-dancehall song that was produced by Andre. Its audio hit the airwaves in February this year.

The video of the song, which was shot and directed by Jordan Hoechlin first aired on Trace Mziki last week.