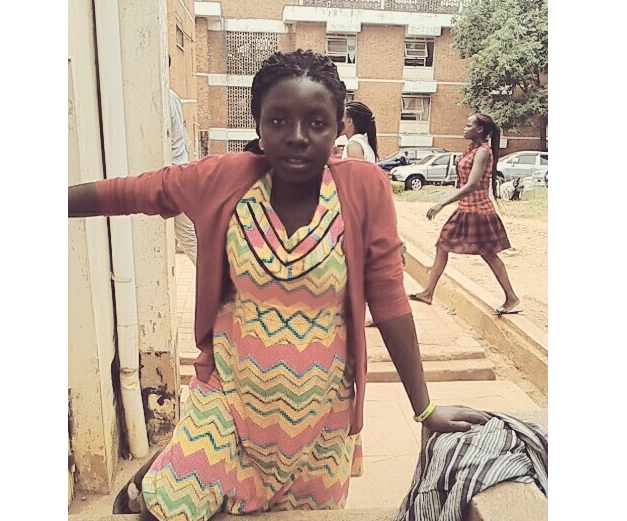 A cloud of grief is hovering over Kyambogo University in Banda after one of them died during labour.

Deborah Kyomugisha, a third year student pursuing a Bachelor of Arts in Social Sciences died on Easter Sunday after an operation at St. Francis Hospital, Nsambya.

According to close friends, Kyomugisha was giving birth to her first born before complications that necessitated a caesarean section.

“The operation was successful with the baby born alive but it got her in a critical condition. She was later admitted in the intensive care unit at the same hospital,” said Henry Kitakule, Kyambogo’s Information Minister.

“Her condition worsened on Easter Eve when she started bleeding severely- both internally in the chest and also through the nose until she was pronounced dead on Sunday early morning,” he added.