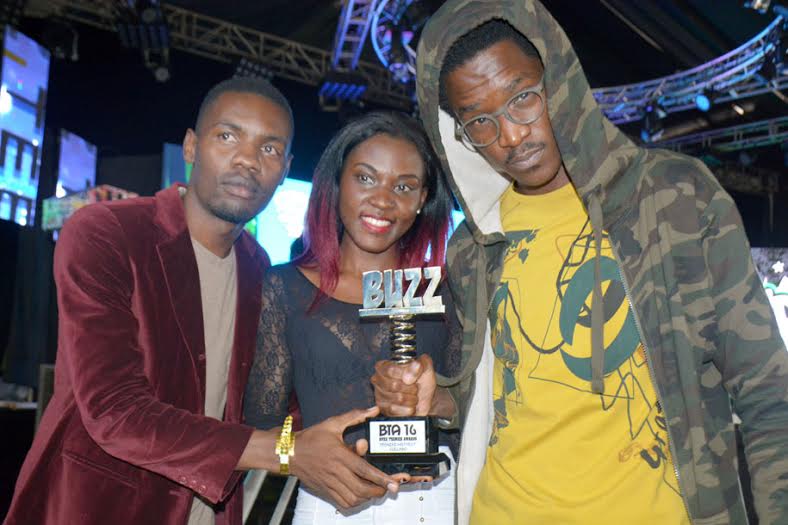 The 2017edition of the annual Buzz Teeniez awards are back for yet another edition.

The Tower Post understands that the awards will be held on Saturday May 13th at UMA showgrounds.

Branded “Voice your Choice”, the awards are not only aimed at entertaining and recognizing key players in music, but to help youths have a say in their choices too.

According to officials at Buzz Events, the 2017 edition will have bigger surprises, especially after the thorough school tours by the team.

“We anticipate one of the biggest award shows we have ever had, the team has done its best to create awareness about the event,” said the official.

Buzz Teeniez awards are an initiative of Buzz events, aimed at identifying, recognizing and celebrating key players in the Ugandan entertainment industry, voted and judged by Teens.