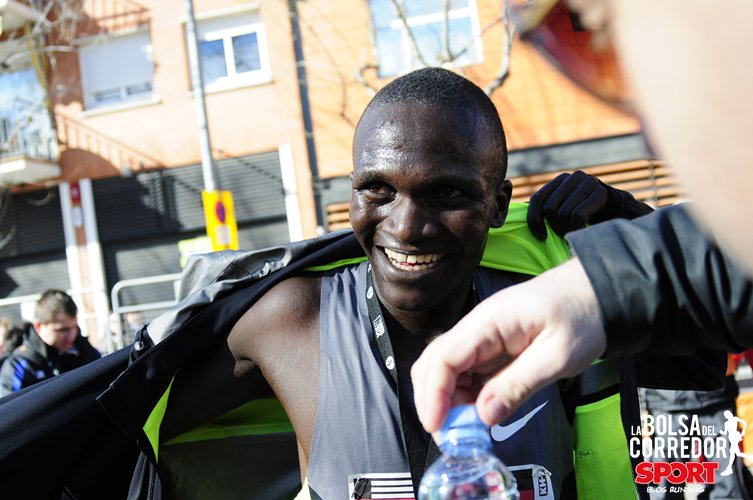 The Olympic gold medalist put up a great performance despite the difficult weather conditions with wind and rain, and came second after finishing at 2:07:31.

Ethiopia’s Tsegaye Mekonnen, who finished at 2:07:26, won the marathon and took home a Gold medal.