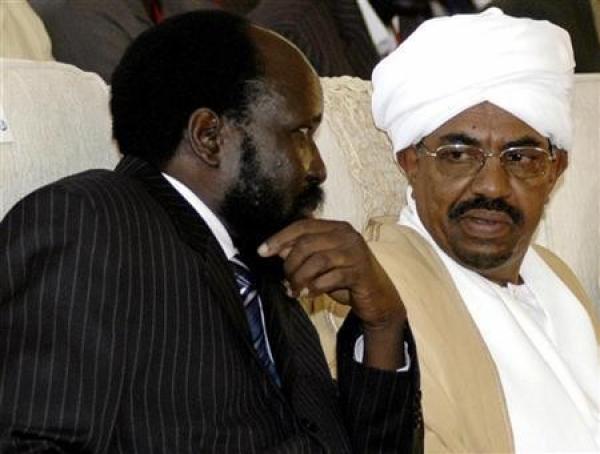 Sudan on Monday warned South Sudan to cease its support of rebel groups at war with Khartoum, accusing its president of meeting with rebels last week in a rare public statement from Khartoum’s intelligence agency.

Sudan regularly accuses its neighbour of backing insurgents in the Darfur, Blue Nile and South Kordofan regions that run along its southern border.

South Sudan split away from Sudan in 2011 after decades of civil war fuelled by ethnic divides and disputes over oil.

Monday’s statement was exceptional for pinning blame directly on South Sudan’s president, potentially suggesting an escalation of tension between the neighbouring states.

The National Intelligence and Security Service statement said that “… since last Wednesday and until Saturday, April 22, the president of South Sudan … and several executive branch leaders and security officials held intensive meetings with leaders of the so-called northern sector in Juba”.

Sudan has intermittently threatened to close its border with South Sudan if it continued to support rebel groups, an allegation Juba denies.

“We warn the government of the south and demand that they stop immediately their interference in Sudanese affairs,” the statement added.