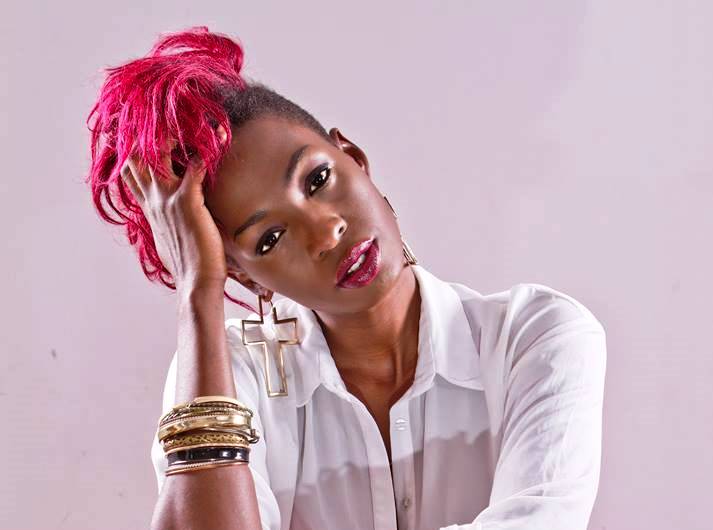 All is set for the 2017 edition of the annual East African Performing Arts Market, DOADOA, which is scheduled to take place from 3rd to 6th May 2017, in at the Uganda National Museum as well as other venues in Kampala.

The annual event, which is now in its 6th edition, was initiated to which aims to develop and strengthen networks between (performing) artists, arts promoters, production houses and other professionals of the creative industry within the region. It also gives a platform for professionals and those that seek a career in performing arts to showcase and promote themselves.

There will also be showcases and performances from several bands and artistes as well as after parties which will be held at Uganda Museum, Diners Lounge Bukoto, Just Kicking Bar and The Square at Industrial Area.

Just like the previous edition, the conferences will be held during day while the showcases and after parties will be in the night programme.