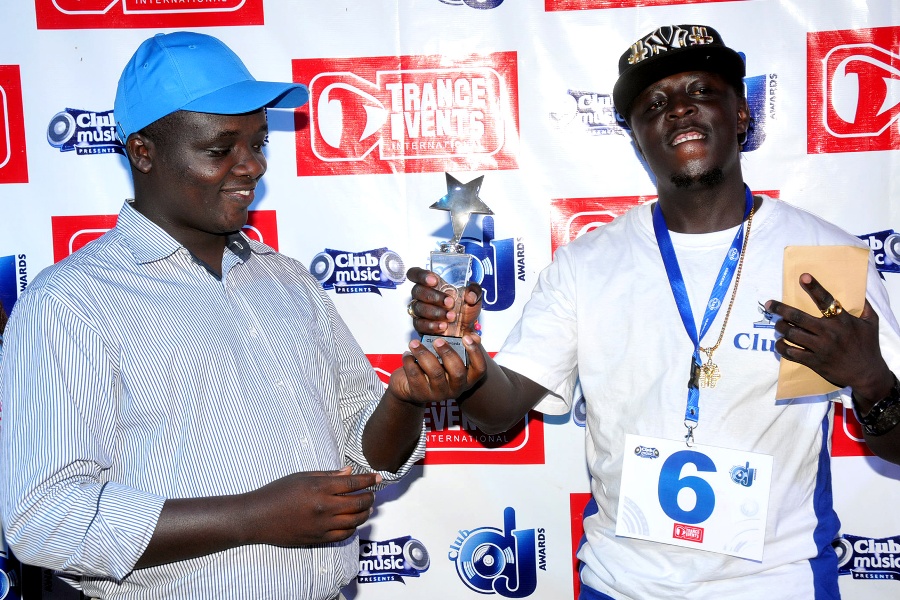 DJ talent is one aspects Club will not fail to recognize. By embracing individuality as a way of focusing on each person’s unique abilities, Club has launched another season of annual Club DJ Awards across the country.

Starting off on 4th May, contenders from Western Uganda covering various regions like Bushenyi, Masindi, Kanungu, Kasese, Kabale will be battling to win one trophy and cash instantly in Mbarara at Ice lounge.

“Our forte as a brand is music, we believe in the Ugandan DJ industry as a whole. Our span of interest goes from musicians’ right to DJ’s. To us, as long as people are skilled in music in any way, our role is to give them whatever support we can to take them to the next level,” said John Katete, the Brand Manager of Club.

Next they will head to Eastern Uganda on 12th May where regions like Mbale get to showcase more than just their traditional Kadodi dance, but rather their skills on the decks at Club El Tanjia in Mbale to win one trophy and cash instantly.

The final showdown will take place in Entebbe at Lido beach on 21st May where top Spin masters from these areas will be challenged to enter the competition at absolutely no cost to battle with DJ’s from Kampala and surrounding areas. Only one winner will take home Uganda’s Top DJ trophy and UGX 2million cash instantly.

Uganda DJ Awards founded by Anthony Yawe aka DJ Tony in 2008 mark 10 years under sponsorship from Nile Breweries open to the first 20 DJ’s to register in all regions, judged according to their mixing ability towards crowd reaction as they do their thing being voted by their fans.