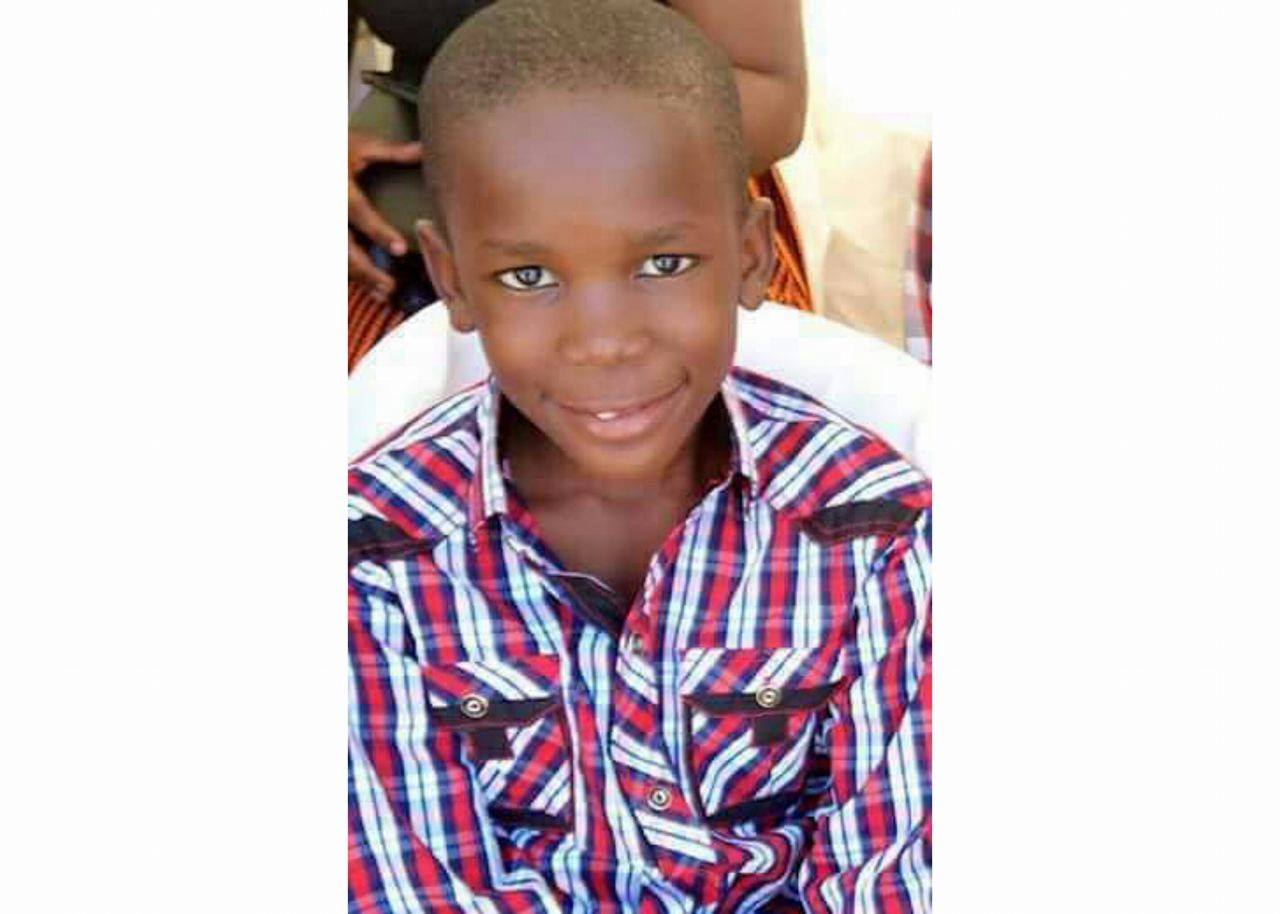 According to a close relative, Kawooya left home feeling well as he went to pick his report card on Wednesday but returned complaining of body pain.

“He developed some body pain on Wenesday evening. His situation worsened on Thursday and he died as he was being rushed to hospital,” said a relative.

Kawooya is said to have called his father Hajji Kawooya Mubarak on Thursday to tell him that they would watch the Manchester United Vs Celta Vigo soccer match together but unfortunately, he did not live to watch the game.

He will be laid to rest today (May 5th, 2017) at their ancestral home in Buikwe-Mukono Kyaggwe.