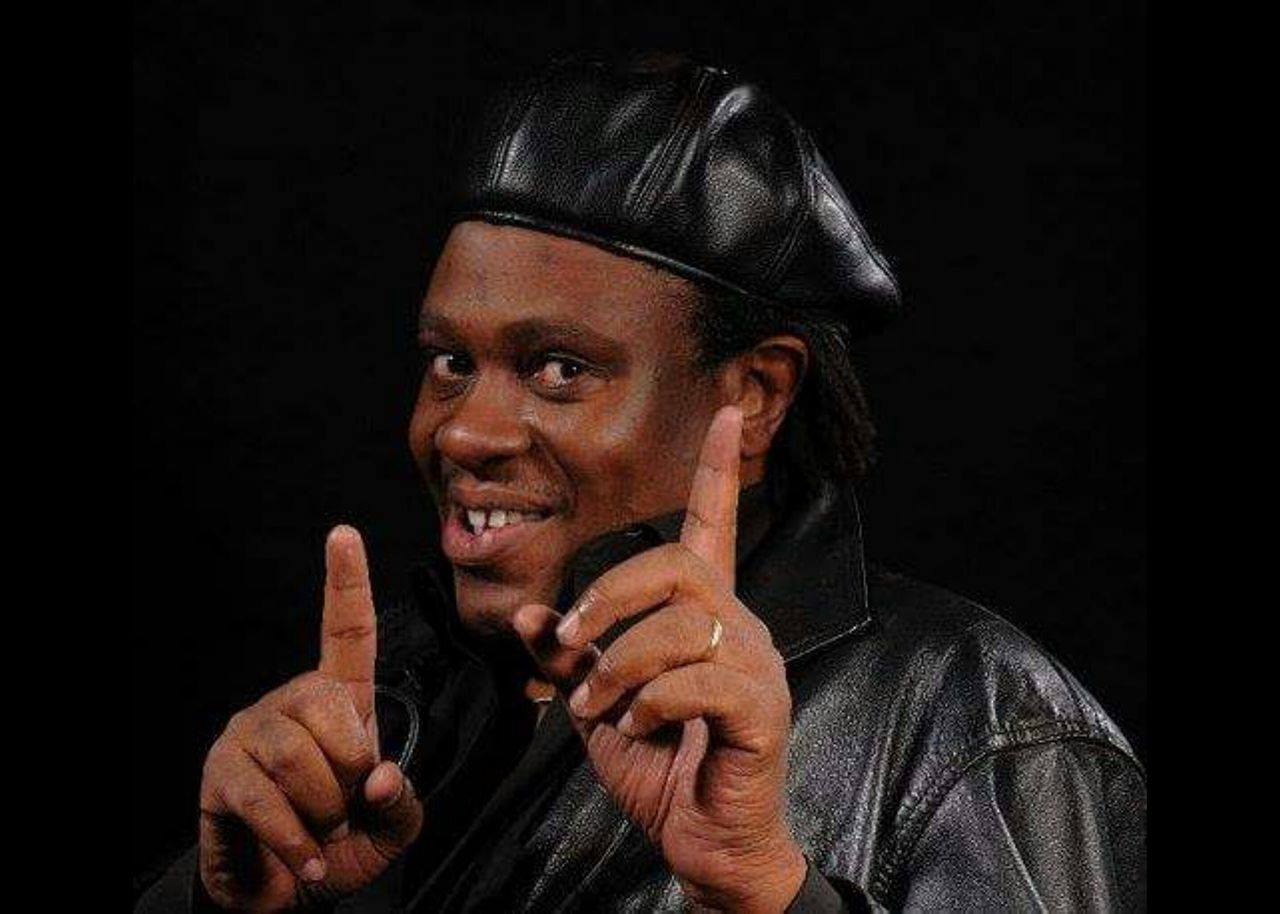 Veteran Ugandan radio presenter and deejay, Alex Ndawula has responded to reports from some sections of the media that he has retired.

Ndawula was last Thursday (May 4) was bade farewell by his bosses and workmates at Capital FM, where he hosted the “Dance Force” show.

The 54-year-old deejay via Facebook however refuted reports that he had retired, explaining that he only left Capital FM.

Just moving on! Done enuff for Capital! The entertainment continues! Just not with them! Still ‘in yo face’!

Alex Ndawula has been working with Capital FM for 24 years (since 1994). We wait to see his next move.